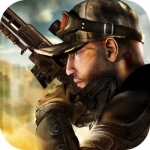 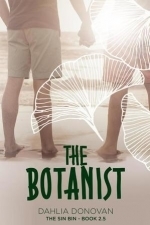 When mistaken identity leads a young botanist into trouble, Navy SEALs come to the rescue. Aled... 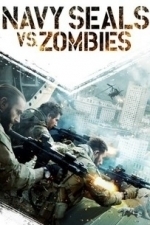 (1 Ratings)
Movie Rating
Characters – LT Pete Cunningham is leading the Navy SEALS, he must put his trust in the newest member of the team in AJ, while trying to get the team through the hordes of zombies to prove once again that his team in the elite military team. Commander Sheer is running the operations from the military base, he doesn’t want to see his men take any unnecessary risks. VP Bentley is the man the team are sent to rescue, he is in the running for the next presidential race. AJ is he newest member of the SEALS team, he is about to become a father and this is his first mission as part of the team, where he must prove himself to the rest of the unit.

Performances – The performances in the film suffer because of the lack of interesting non-generic characters. none of the actors get a chance to show their skills as performers, with large parts of the film just being headless running around.

Story – The story here follows a Navy SEALS unit that must go into Baton Rouge to rescue the Vice president and the scientists behind the outbreak. This is everything a zombie story has given us before, we have a group of people running around a city trying to elude the zombies that outnumber them. We know the team will dwindle down as the film unfolds which is the normal. The starting point for the weaknesses comes from that fact this story is set in a world where zombie film don’t exist, which is clear by all the behaviour through the film. Most of the actual storytelling is saved for the closing of the film which fills in most of the blanks we don’t mention until then.

Action/Horror – The action in the film is just shooting zombies, it is nothing new and becomes overly repetitive after a while. The horror side of the film gives us zombies that run, they never feel like a threat to the anybody.

Settings – The film is set in Baton Rouge, which is considered a military area, I think, the truth is, it could have been any city without any major locations being shown.

Special Effects – The effects in the film are weak with even basic door explosion looking weak, the zombie look is acceptable for a low budget film.


Scene of the Movie – The explaining.

That Moment That Annoyed Me – The stupid decisions.

Final Thoughts – This is a basic zombie film that offers nothing new to the genre, it I filled with stupid decisions and generic action. 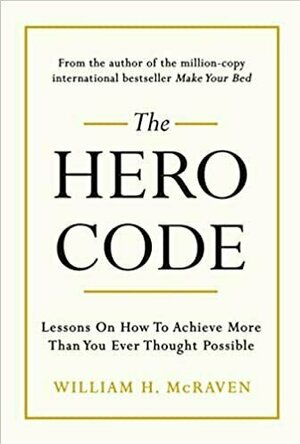 From the bestselling author of Make Your Bed: a celebration of real-life heroes and lessons on... 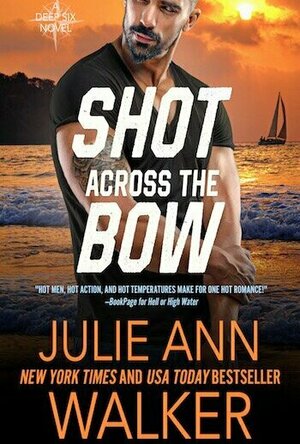 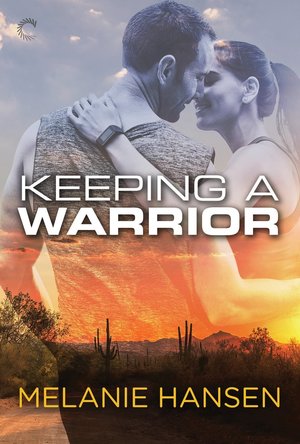 Devon Lowe is a survivor. A survivor of war. Of combat. And of a betrayal by men she considered... 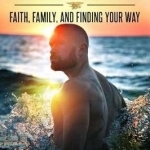 No Surrender: Faith, Family, and Finding Your Way

A Navy SEAL who first overcame a crippling childhood condition and then a devastating training... 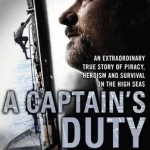 8th April 2009 was just an ordinary day for 53 -year-old Richard Phillips, captain of the United...

The Killing of Osama Bin Laden

In 2011, an elite group of US Navy SEALS stormed an enclosure in the Pakistani city of Abbottabad... 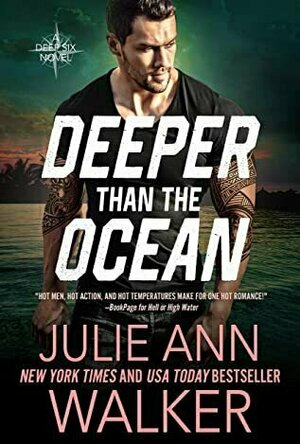 Deeper Than The Ocean (Deep Six #4)