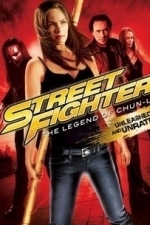 (3 Ratings)
Movie Rating
Robin shou, Neal McDonough, chris klein, Moon bloodgood (0 more)
Most of the movie (0 more)
An origin story that was better left alone or in better hands.
Contains spoilers, click to show
In the city of Bangkok, criminal kingpin Bison (McDonough), begins a violent bid for power in the city's slums, eliminating everyone who gets in his way.
with the violence escalating, heroes emerges in an attempt to bring Bison to justice. Fighting for good are Chun-Li (Kristin Kreuk), martial-arts master Gen (Robin Shou) although rarely seen, Interpol agent Charlie Nash (Chris Klein) and his partner, Maya Sunee (Moon Bloodgood).

1) chun li's origin is completely unoriginal
2)both Michael Clarke duncan and Taboo were wrong for the parts visually & given the actor's ages during filming of an origin story wouldn't have helped any possible sequels.
3) chun li is displayed martial arts master...this early??
4) Vega is defeated too easily during first encounter with chun li, considering he's a skilled assassin?!

Although there's obviously actresses who could've been worse I feel Kristen kreuk wasn't the right choice for the role as she seemed physically weak where the character of chun li has always been seen as a strong female character, I would've preferred Ming-Na wen to reprise her role in a new story, with childhood flash backs. 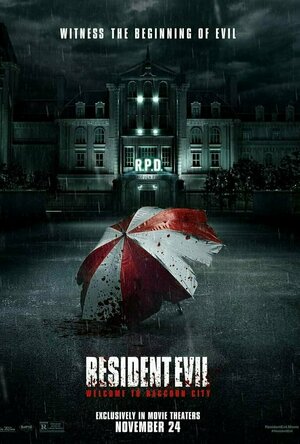 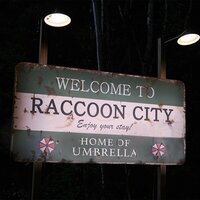 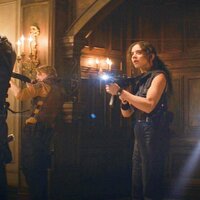 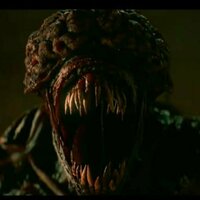 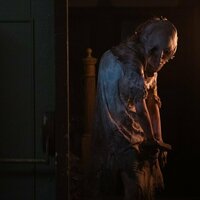 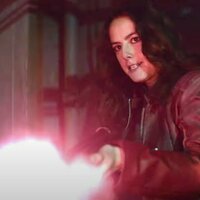 Well then, colour me surprised because I didn't absolutely hate this.
I'm a big fan of the Resident Evil games. So much so that the entirety of the original movie franchise actively annoyed me with every passing entry. This reboot makes a decent effort to stay faithful to the source material, and that alone commands some semblance of respect. The general atmosphere is very Resident Evil, many of the set pieces seem familiar, but there's just something missing. The cast boasts some great talent - Donal Logue, Hannah John-Kamen, and Neal McDonough are amongst the ranks - but all of them seem to be doing the best they can with a poor script, a script which is pretty much all the characters saying their names to eachother, and spouting exposition like there's no tomorrow. There's also the issue of the narrative content. Honestly, I'm just longing for a straight up adaption of the first game, a minimilast tense-as-hell thriller set in the original mansion. Welcome to Raccoon City sort of delivers in that respect, but also opts to cram in the plot of the second game, and even smatterings of the third. For a film that seems to be setting up a new series, that's a whole lot of content to burn through in one film. It results in a narrative that comes across as choppy. There's a little too much going on for it to flow properly. I also hated how Leon Kennedy was portrayed as a big dumb fuck. Show the man some respect! On top of this, the CGI is pretty damn atrocious throughout. The practical effects here and there look genuinely great, but there's a lot of undercooked effects work that managed to pull me out proceedings, especially in the final set piece.

Despite its shortcomings however, WTRC is a pretty entertaining video game adaption. It can be underwhelming at times, but it's aesthetic is pretty spot on, and it's so far removed from the initial film series that I can't help but kind of dig it, and I'll happily take it over any of those movies. Genuinely hoping a sequel happens.
Kudos