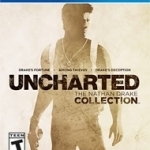 (14 Ratings)
Video Game Rating
Nathan drake (1 more)
Nolan north
One of the best game series on the PS3 looking amazing on the PS4 Nathan drake has to be one of the best video game characters of all time what with Nolan north on voice duties u cant go wrong. The visuals the gameplay all the other characters scully Elena perfect as I'm currently on the first game and 50 per cent way thru it hopefully will play both the sequels when done
Kudos 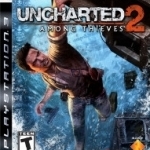 (2 Ratings)
Book Rating
I can't say I really expected the 2nd novel published by the pseudonymous Claire North to be as good as the 1st ("The First Fifteen Lives of Harry August"), but luckily for me my expectations were handily exceeded. Our protagonist, Kepler, is a being that is able to occupy the body of any person simply by touching them and jumping into their skin. As a result, Kepler, whose sex is never stated, has been able to survive for many lifetimes as a variety of hosts. Things begin with both Kepler, and its current host being framed for several murders and pursued by a mysterious organization, which exists solely to hunt down those with this unique ability. I can't say much more without giving things away, but suffice it to say things move pretty briskly from the get go. Many interesting characters are met along the way, both in the present and in the many flashbacks to Kepler's past "lives", and there are several instances that smartly reference common experiences to make one wonder if just maybe, such a thing could be possible. When we reach the conclusion I didn't really want it to end, but what an ending it is, with an action packed chase sequence that takes place somewhere I won't mention, which would make for a spectacular movie setpiece. This had somewhat fewer "cerebral" moments than Ms. North's previous book, but it was still a smartly plotted and incredibly fun read. Fans of "Harry August" or the films of Christopher Nolan (who, incidentally, would be perfect to make a movie of this) will love it.
Kudos 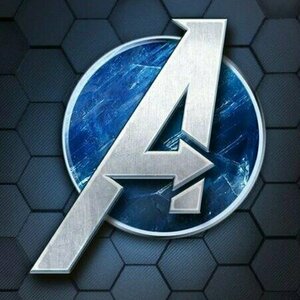 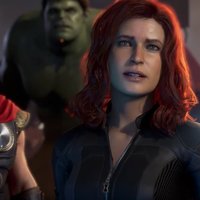 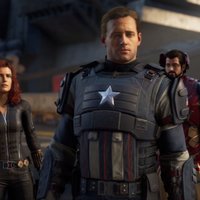 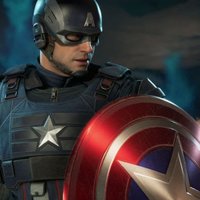 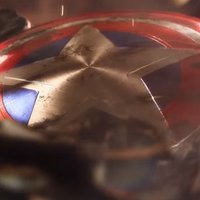 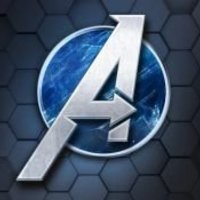 Great introduction to Ms Marvel (3 more)
Voice acting is great
Certain moments are very exciting to play as certain characters
DLC could be promising
Combat is very shoddy (3 more)
Lot of bugs
Upgrade system confusing
Campaign very short
Hidden under a cash grab is a good story
Unfortunately nothing new is going to be added here that game critic sites haven’t already covered but here is the review anyway.

It will come as no surprise that Marvel Avengers is nothing special. It is in fact a pretty poor game at launch - full of bugs and essentially a very short story. The story is good as is the voice acting (except for one major niggle which will be gotten to later) but the game promised the Avengers and what was given was perhaps maybe the Av part of the name - essentially a small part.
It’s difficult to envision how a Avengers game could work and what genre it would fall into. What is presented is probably the best way to portray an array of Marvel characters but it is dangerously close to mimicking the LEGO videogames. Certain parts can only be played by certain heroes, areas can only be accessed by certain heroes, etc etc.
You build up the Avengers one by one and unfortunately, this won’t give anything away, when you have established your roster of superheroes, the game essentially is finished. There is the endgame content, which personally hasn’t been explored yet, but overall it felt a little underwhelming.
The upgrade system was initially comparable to Assassin’s Creed Odyssey but what is actually is is just loot crates and different resources that you just boost to power up four different tiers. This system barely scratches the surface before the campaign is over so this may improve in the endgame but it is disappointing to see little needs to be done to tweak your hero the way you want him/her to be tweaked.
The combat system is ok. Kamala/ms Marvel, hulk, black widow and Thor feel good to handle as you smash through wave after wave of enemies but Captain America and in particular Iron Man both feel a little clunky. Cappy is way too weak initially to play with and you heavily rely on defending rather than attacking to survive. Iron Man’s flight controls and the way he ‘sprints’ are laughable. It doesn’t feel as badass as it should to play Iron Man and all his technological capabilities.
The voice acting is fantastic. The only issue is that veterans like Troy Baker (Bruce Banner) and Nolan North (Iron Man) are a little too recognisable now. Baker and North worked on the Uncharted series together as well as The Last of Us (the latter is really commendable as they really were unrecognisable in their roles). They have individually worked on a plethora of voice acting jobs yet here, because they are so well known, it takes you out of the moment from time to time. Is that Tony Stark or Nathan Drake? Banner or Joel? This observation is not a discredit to their talent but a mere unfortunate side effect to being so well known.
The biggest disappointment is, while micro transactions won’t involve power up capabilities- because of how clumsy the upgrade system is, it is more desirable to get outfits for your hero and in some cases it can be £15.99/$20.72 for one outfit. Given it is an aesthetic that seems pretty pathetic but there must be some people out there who just have the money to spare.

The prospect of DLC which will be free when it becomes available is attractive. With the likes of Hawkeye and Spider-Man already confirmed, it is with hope, the campaign story gets more fleshed out and gameplay will improve, certainly with regards to the upgrade system and making that properly work.

Play this if you can get it on the cheap and wouldn’t mind playing one of the Avengers. It’s nothing special but it could have potential to grow.