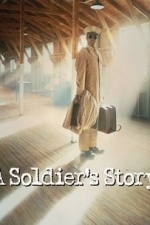 "Another one of my favorite movies in the whole world is A Soldier’s Story. It was originally a play but this one stars Denzel Washington and David Allen Grier and Howard E. Rollins. [It’s set] in World War II, it’s about the racial divide in the army, but it’s also about a murder mystery, but then it also dealt with the social class differences, and so that was another one that — [Norman] Jewison directed that; he really hit the nail on the head. Very well written, very well acted, another movie I could quote from top to bottom."

Nicholas Cage recommended Beauty and the Beast (1946) in Movies (curated) 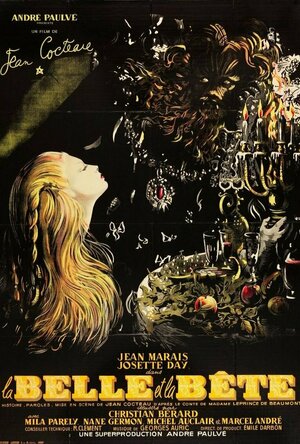 "Cocteau’s Beauty and the Beast. Again, very fantastical, very transporting and mysterious, and Jean Marais’ performance as the beast is wonderful. I wanted to have that sound to my voice when I did Moonstruck, and then Norman Jewison got very upset with me and lost his patience with it and almost fired from the movie. He called me on Christmas Eve to tell me that the dailies weren’t working, because he said, “You gotta drop the Jean Marais. I don’t want you sounding like [inaudible] talk like that in the character,” but the irony is that John Patrick Shanley told me that when he originally wrote Moonstruck the title was The Wolf and the Bride, so I thought there was some connection there."