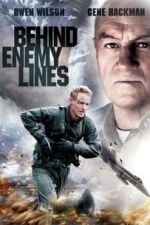 (4 Ratings)
Movie Rating
A good film starring Owen Wilson in a change of role for him. It has plenty of action, and a good storyline. One of the better military based action films of late.
Kudos

Owen Wilson and Ed Helms are Kyle and Peter Reynolds, brothers whose eccentric mother raised them to believe their father had died when they were young. When they discover this to be a lie, they set out together to find their real father. 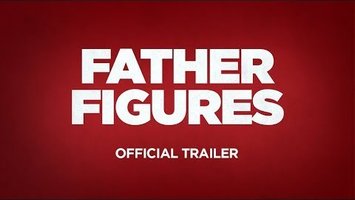 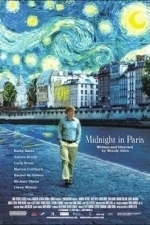 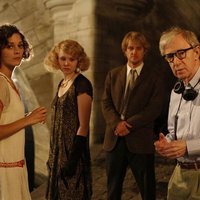 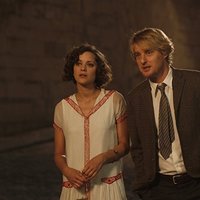 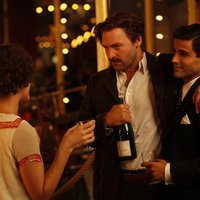 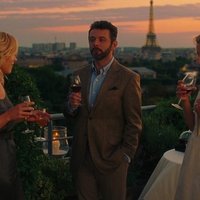 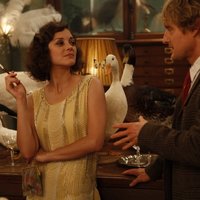 "Midnight in Paris, I saw this year, and I was just blown away. I think it might be my favorite movie now. I loved it. It was funny, it was inventive, imagination and dresses and all of our favorite writers. Owen Wilson was hilarious. It was just perfection." 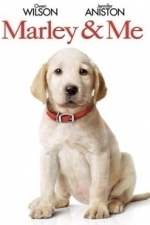 "And then Marley & Me. I know, what a surprise. I went to the movie because it stars Jennifer Aniston and Owen Wilson, and thought, “Oh, I’m going to laugh. It’s going to be a comedy.” And I own animals. Four cats. Once again, tearjerker. I’m such a sucker for a good film, and it was a great message that I absolutely loved." 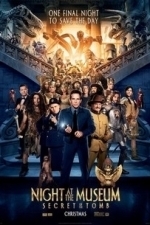 (10 Ratings)
Movie Rating
Good family fun (1 more)
The cast
Not as good as the first or second but holds it own with the characters that we have come to know. All of them are distinguishable and have pretty much equal screen time to show their different personalities. Owen Wilson and Steve Coogan are my favourites and whilst using animals in films makes me feel uncomfortable I did love the monkey.
Good entertainment that all the family should enjoy. 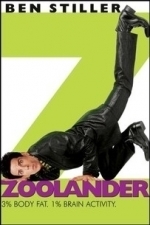 "Zoolander. Yeah, I mean, I love Ben Stiller, he’s just a brilliant guy. And I love Will Ferrell in it, too. His character, to me, is just insane and he made such huge choices, and he’s such a weirdo! [laughs] And I love Owen Wilson; I think it’s the best work he’s ever done. And they were both so gorgeous at that time. I know they were making fun of themselves, too, but they both look fantastic. So hilarious." 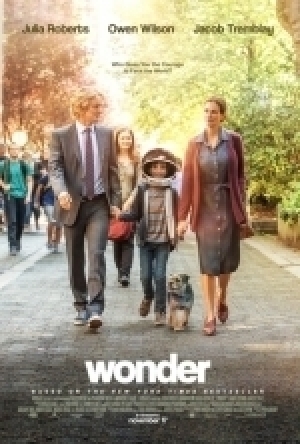 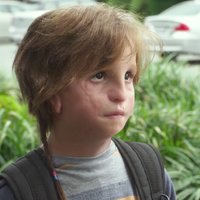 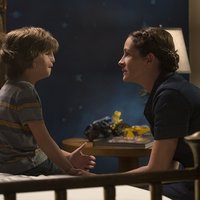 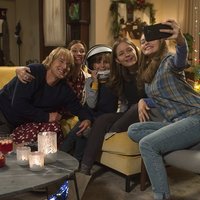 The young cast are brilliant (0 more)
Owen Wilson and Julia Roberts are too cheese (0 more)
A great way to gain weight from cheese
This is by no means a bad film in fact it's a very good film, with stellar performances from the young cast the only thing that let's it down is the over the top mushiness from the main adult stars ,I left the cinema feeling like I gain 2 stone from all the cheese ,again not as good as the book but it was well worth the hr and half to watch it
Kudos

(4 Ratings)
Movie Rating
Grab the tissues, this one’s about to get upsetting. Marley & Me is a film that only animal lovers will understand and if you’re not an animal lover – why not? Released in 2008 to critical and commercial success, Marley & Me follows the life of one crazy Labrador: Marley and his family.

Aniston stars alongside Owen Wilson and gives a powerful and multi-faceted performance that is one of the best in her entire career. Aniston is a well-known animal lover and her emotion in this film is absolutely astounding. She plays the role with an understated brilliance that only she could. 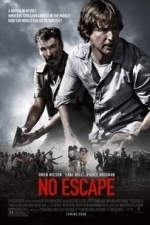 (14 Ratings)
Movie Rating
Full disclosure…I am not a fan of Owen Wilson. In fact, I have down right loathed him since I first saw him in Armageddon. In my opinion, he always plays an annoying, somewhat exaggerated and not very funny character. To make things worse, No Escape is a non-comedy, non-quirky, straight man Owen Wilson film. Seems like a terrible idea. Still, the trailer intrigued me because I wanted to see if Wilson had any range to be a “normal action” character for once or would he continue to live up to my low expectations of him.

Surprisingly, I enjoyed him in this performance greatly. Wilson plays a father who uproots his wife Annie (Lake Bell) and their two little girls and moves them to Southeast Asia to work on a project to bring clean drinking water to the country and provide a better life for his family. However shortly after arrival, the family finds themselves in the middle of a violent political uprising they do not understand nor have any idea why it is happening and must somehow find sanctuary and escape this foreign city where Americans are being executed on sight. The film is intense. As soon as the coup begins, we are taken on a ride of constant tension and emotion, broken up with quiet moments where Wilson uses “dad humor” to comfort his family. Wilson shines in these moments because his “lame Dad humor” is not only believable, but his demeanor throughout the film is realistic and loving. His chemistry with his cast mates is stellar as the family all deliver solid performances and you can believe they are an actual family.

As they are moving through the city they come across a familiar face in Pierce Brosnan who plays some kind of mercenary ex-agent type. Brosnan’s screen time is short but he steals every scene he is in. He also gives an explanation, though simple, of what is going on and how the family can find safety. Critics of this film may fault it for glossing over a real world issue of western colonialism and no attempt to humanize the plight of the locals, however for me at least, this film isn’t trying to tell a giant story, but rather a far simpler one which is about family. Additionally, the trailers for this film present it as more of an action film, which it is not.

In the end we are left with a frightening atmosphere where we constantly might ask ourselves what we would do in that situation. The strength of this film is the family dynamic and the strong performances that give them life. Though the film mostly ignores a real world issue, it delivers a thrilling fast paced ride from almost start to finish.
Kudos 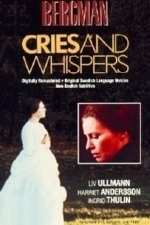 "I was doing an assistant editor job in Prague for three months, and I brought with me about fifteen Bergman DVDs. Bizarrely, I was working on Shanghai Knights with Jackie Chan and Owen Wilson during the day and coming home to Persona in the evening. It was not necessarily good for my state of mind, but it was an amazing cinematic education. It’s virtually impossible to choose a favorite from his films, so I’ll choose two. I do think, though, that Cries and Whispers sums up what it means to be human—the moment when Agnes screams out in agony to her sisters as they stand by her deathbed “Can anyone help me?” and of course they can’t, or they won’t. Holy fuck."