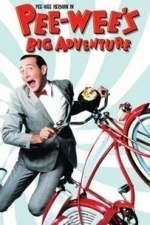 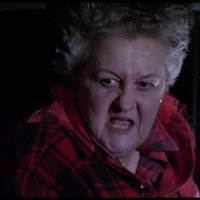 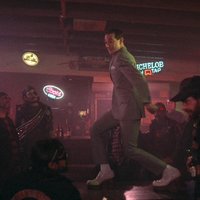 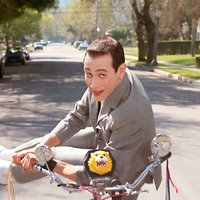 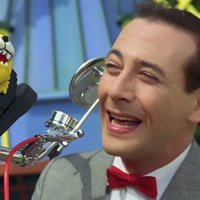 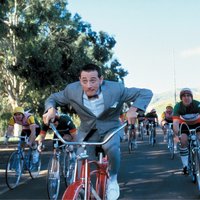 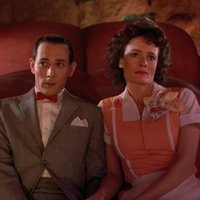 "My personal favorite comedy growing up, and something that really influenced me, was Pee-wee’s Big Adventure, directed by Tim Burton. I love this movie because Paul Reubens is just brilliant; [he] plays this character Pee-wee Herman, and the creativity that’s put into this movie, it was like, what else can you add to make this movie [funnier]? Just the opening shot of him waking up, and there’s like a Rube Goldberg contraption of how he makes toast and breakfast in the morning; he drops a ping-pong ball, it hits a candle that turns on and burns a rope that breaks and swings a hammer… It was so creative. I remember being a kid, I watched that movie probably 300 times. I memorized it. I used to do the voice; I had to stop doing it. It’s a movie, to me, about how far can you dream. Someone steals his bike, and he tries to get his bike back, and through this adventure he ends up pitching his story to a movie studio, which makes his adventure into a feature film at the end. It’s just great that he thought this movie up and wrote it, with Phil Hartman, who was one of my favorites from Saturday Night Live. It’s for kids, but it’s for adults. He’s just such a good actor in this movie – Paul Reubens should have gotten an Oscar for this." 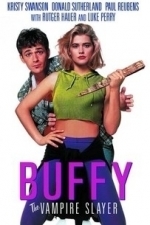 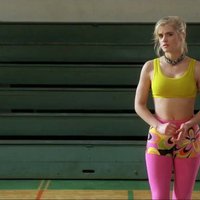 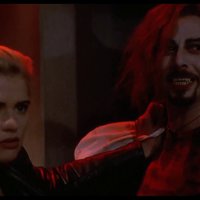 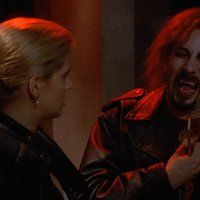 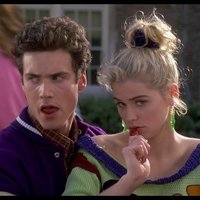 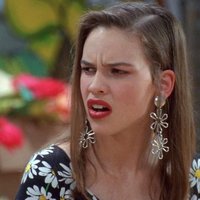 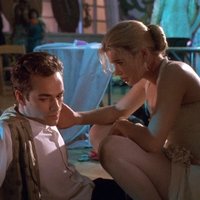 Plot, casting, comedy No Angel. (0 more)
Not dark enough (0 more)
A movie you can really sink your teeth into
Buffy the Vampire Slayer is a horror/comedy about a high school cheerleader who learns that it is her destiny to hunt vampires.
juggling being a student/cheerleader & Training to hunt & kill the undead proves to be a little more stressfull as the final hour draws closer.
A fun light hearted yet dark themed Classic.


The movie was a moderate success at the box office but garnered mixed reviews by critics. 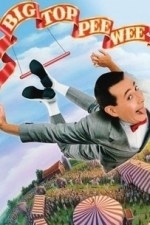 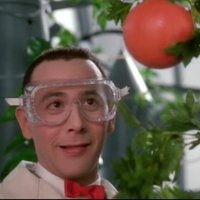 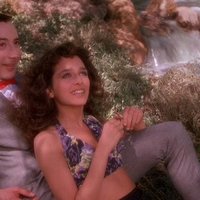 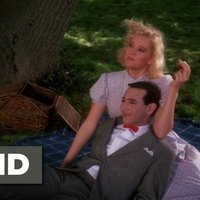 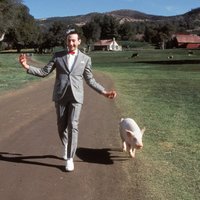 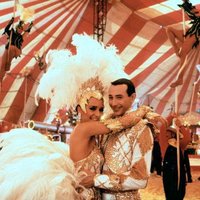 Will make you laugh out loud. (0 more)
Will make you cringe out loud. (0 more)
The People VS Pee-wee
Big Top Pee-wee is that rare movie that some will find irresistible and charming, while others will see it as utterly irritating. I revel in the glory that is the truth. It is both. Pee-wee started from the bottom of the playhouse, had a big adventure and wound up facing the real world in this movie. Pee-wee's world has always been goofy, surreal, and over the top. That is the draw of it, in my humble opinion. Unfortunately, this doesn't translate well when you slap our bow-tie bedecked hero in the midst of regular folk. Even the cast seems to be in a perpetual state of almost breaking character either due to intentional awkwardness in the writing, or some mix of inability to handle Pee-wee outside of his playhouse. I lean toward the latter. Looking back on the memory of this movie with a warm nostalgic lens, I was a bit taken aback on more recent viewing. Paul Reubens is in fine form as always, and all the jokes landed with a familiarity that had me cracking up at the same time I was wincing. It is a very humorous movie if you watch it with the kids, and turn your brain off. Even watching it on a "so bad it's good" mindset can be a good decision here. Nothing too crazy for the parents to watch out for. There is a love triangle storyline that felt like a betrayal of the innocence of the original themes but this movie does feel like an attempt to have Pee-wee grow up a bit, so agree to disagree on that one. The historical fact is that Pee-wee will always be an outstanding character brought to life by a talented actor. Big Top Pee-wee might not be one of the finest movies ever made, but if you have it locked in your memory banks under a soft sepia tone light. Keep it there.
Kudos