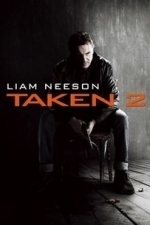 (11 Ratings)
Movie Rating
Family Vacation Gone Wrong
Taken 2- it has good action and a good story but its forgettable. After watching it, you just forget about it. One and done film. Cant wait to watch the third one. Yay.

The plot: Two years ago, retired CIA agent Bryan Mills (Liam Neeson) used his "particular set of skills" to rescue his daughter, Kim (Maggie Grace), from kidnappers. Since then, Kim has been learning self-defense from her father, and Bryan has been on a personal mission to reunite with his ex-wife (Famke Janssen). In Istanbul, Bryan and his family cross paths with Murad (Rade Serbedzija), whose son died at Bryan's hand during Kim's rescue. Murad wants revenge, and he'll stop at nothing to get it. 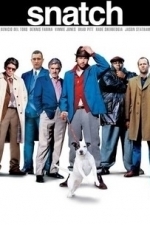 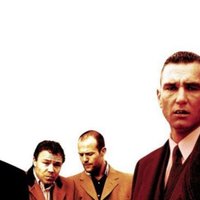 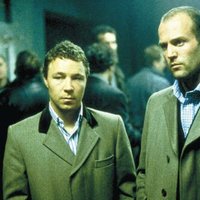 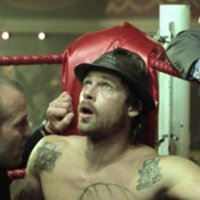 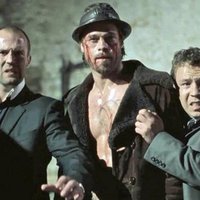 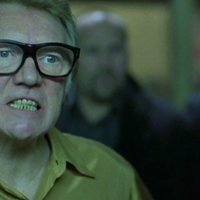 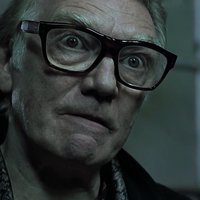 Snatch (2000) is Guy Ritchie’s second film following on from his hugely successful debut, Lock, Stock and Two Smoking Barrels (1998). Critically Snatch wasn’t quite as well received as it’s predecessor but the general movie going public found it a lot more enjoyable, and personally I agree with the public. I’ve always loved Snatch and prefer it over Lock, Stock.

Snatch tells a rather convoluted and twisting tale about gangsters, diamonds and unlicensed boxing. In a number of intersecting storylines, we see unlicensed boxing promoters Turkish (Jason Statham) and Tommy (Stephen Graham) get pulled into the world of match fixing with violent bookmaker Brick Top (Alan Ford), recruiting Brad Pitt’s gypsy Mickey along the way. And then you have inept criminals Sol (Lennie James), Vinny (Robbie Gee) and Tyrone (Ade) as they attempt to steal a valuable diamond from Franky Four Fingers (Benicio Del Toro) on behalf of Russian Boris the Blade (Rade Serbedzija), also involving Vinnie Jones’s Bullet-Tooth Tony, Mike Reid’s Doug the Head and Dennis Farina’s Cousin Avi along the way. As you can see, the plot isn’t exactly straight forward but despite it’s complexity, it’s a fun and entertaining watch to see all of these separate storylines come together.

What makes this complex and quite frankly bonkers story so good to watch is the script and absolutely superb dialogue. Considering this isn’t what you’d class as a typical comedy fun, it is downright hilarious. No matter how many times I’ve seen this film, it still makes me laugh every time with it’s smart, witty and funny dialogue. From Turkish’s narration to Cousin Avi’s scathing remarks about London and pretty much every interaction between Sol, Vinny and Tyrone, Snatch is extremely amusing. Admittedly there are some lines and exchanges that feel a little too forced and staged, and I think this may be due to some questionable acting and the sometimes unnatural sounding London accents.

Guy Ritchie has undoubtedly put together a stylish and slick film, and Snatch definitely encompasses the dark and gritty feel of London. Maybe a little too much as it can feel a bit gloomy at times. It has a great soundtrack and this really works with Ritchie’s directing style for the most part. There are some questionable camera angles and not all of these work – the most grating for me was in the opening scenes with Franky Four Finger’s heist where the camera jumped around far too much.

Despite this, his style works well in general and is aided by the fantastic cast that has been assembled. I’ve never been a fan of Jason Statham, but this is by far his best work, although the star of Snatch is certainly Brad Pitt, who is virtually unrecognisable as gypsy Mickey, both in looks and with his purposely indecipherable Irish accent. Snatch came out the year after Fight Club at a time that would likely be classed as the peak of Pitt’s career, so to see him play a character like Mickey was surprising to say the least. But the entire cast shine with the material they’ve got to work with.

Snatch isn’t a film for everyone and definitely not for the easily offended. For me, I could watch this repeatedly and still laugh every time, and it’s absolutely deserving of a place on this list. 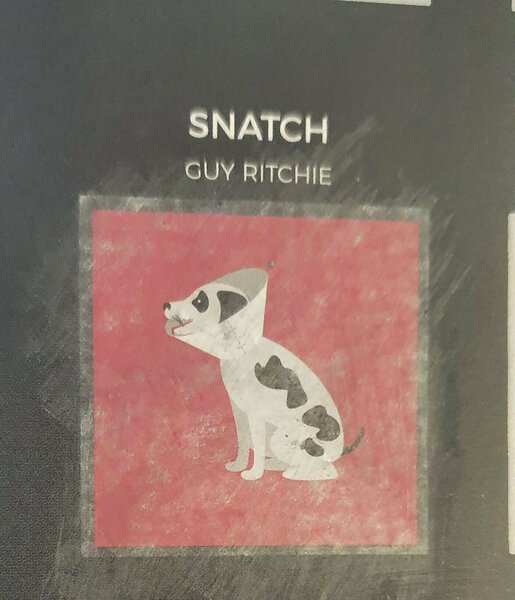