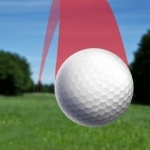 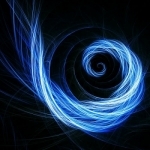 The one and only Tide app that you've been waiting for!. Now with retina display support, works like... 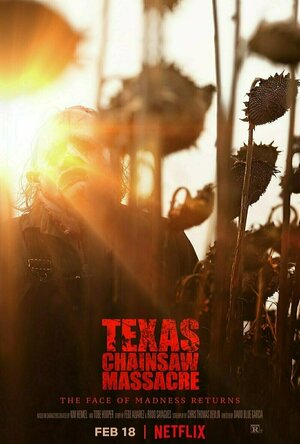 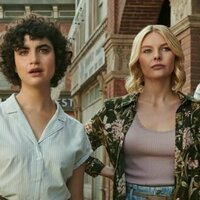 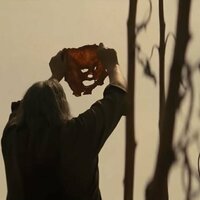 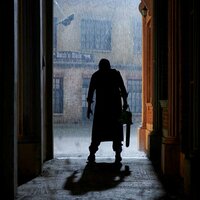 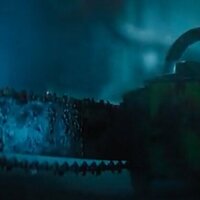 Decent blood and gore. (0 more)
Wasted backstories that go nowhere. (3 more)
Rehashes and recreates the original film while not offering much of its own material.
New characters fall flat.
Feels like a half-cocked attempt at a new "film. "
Tearing the Face Off of a Horror Franchise
Texas Chainsaw Massacre is a direct sequel to the original 1974 film nearly 50 years later. Directed by David Blue Garcia with a screenplay by Chris Thomas Devlin and a story by Fede Alvarez (co-writer and director of the 2013 Evil Dead remake) and Rodo Sayagues (Don’t Breathe 1 & 2), Texas Chainsaw Massacre follows a group of young 20-somethings as they venture from Austin to Harlow, TX; a seven hour drive.

Dante (Jacob Latimore, Detroit) and Melody (Sarah Yarkin, Happy Death Day 2U) are business partners with somewhat of an impressive internet following. Dante is a chef who is looking to expand and Harlow is just the type of remote town to do it in. Melody’s teenage sister Lila (Elsie Fisher, Eighth Grade) and Dante’s fiancé Ruth (Nell Hudson) have tagged along mostly for emotional support.

With bank investors on the way to scout the location, the young foursome discovers a dilapidated orphanage with an old woman (Alice Krige, Gretel & Hansel) still living inside along with the last of what she refers to as, “her boys.” Dante and his friends awaken the mostly dormant monster known as Leatherface. Sally Hardesty (Olwen Fouéré) has been searching for Leatherface since he killed her friends all those years ago and now she can finally have the vengeful closure that she deserves.

The Texas Chainsaw Massacre franchise is mostly trash. Leatherface has gotten the manure treatment outside of the original film, the 2003 remake, and maybe the 1986 sequel. The timeline is as messy and inconsistent as Halloween as whatever takes place behind the scenes between sequels, remakes, and reboots all seems to result in lackluster or sometimes atrocious outings for one of the most recognizable horror movie icons.

This new film can’t seem to decide what it wants to be. Sally is brought back for a half-hearted cameo as she does nothing but wear a cowboy hat, stare at a picture, cock a shotgun, and gut a pig. She’s meant to be the connection between this film and the original and it just doesn’t work. Texas Chainsaw Massacre also just seems to lift aspects from the original film as well as other non-genre films without ever offering its audience anything original or actually worthwhile.

The ending is basically lifted directly from the original as is the aspect of a group of young people running into trouble on a road trip far away from home. It’s young, city outsiders versus born-and-bred country veterans. The film also has a weird amount of homage to Terminator 2 (Melody’s leg wound and the shotgun blasts to Leatherface by the water being similar to Sarah Connor’s showdown with the T-1000 near the end of T2). It also feels like it’s trying to capitalize on the success Halloween has had since it follows a similar format (making a direct sequel to the original film decades later).

On the bright side, the kills and the gore are mostly satisfying. The wrist breaking scene followed by being stabbed in the neck with the broken bone is gnarly. There’s a brutal head smashing scene with a hammer and the bus sequence is essentially horror movie fan heaven even if the setup and dialogue in said sequence is awful. The swinging door kill feels like it could have been better than it was since it covers up more than it reveals. You can either leave the brutality to the audience’s imagination or show everything in its nasty and gruesome glory; trying to do both in the same sequence just results in disappointment.

You can make the argument that you watch a film like this for the gore and not the story anyway, but that isn’t the point. When there’s this much of a wait between new entries fans deserve better. The frustrating aspect is that Fede Alvarez and Rodo Sayagues are capable of providing a worthwhile story along with the blood and guts because they gave it to us with Evil Dead. There’s nothing here worth the nine year gap between this and the last Texas Chainsaw film (Texas Chainsaw 3D) or the five year gap between this and Leatherface. When it’s not recycling gags from the original film or borrowing from other franchises, it’s just young people being dumb for the sake of a cheap scare or kill.

Texas Chainsaw Massacre isn’t as unwatchable as some reviews are making it out to be, but it’s not a good film by any stretch of the imagination. It’s barely 80-minutes long, so it has a relatively quick pace and the kills are solid. But the story is seriously lacking as there are elements that literally go nowhere; Lila’s backstory about why she’s so quiet doesn’t add much of anything other than a reason for her to never leave a padded cell when and if a sequel to this is ever made.

The problem now is that the successful film formula revolves around nostalgia, rehashing familiar sequences and storylines, and bringing back survivors for one final confrontation. This has all proven to crush the box office, especially during the pandemic. This results in there being no originality or creativity anymore; it’s just a repetition of what we’ve already seen. Until Leatherface can get a fresh face to wear, the Texas Chainsaw Massacre franchise is doomed to run in circles with a sputtering chainsaw on a mostly deserted road no one wants to travel down.