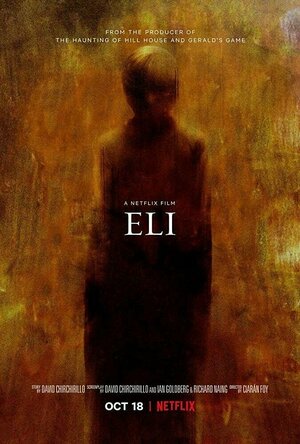 A boy receiving treatment for his auto-immune disorder discovers that the house he's living in isn't... 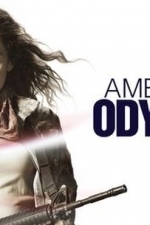 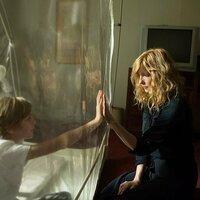 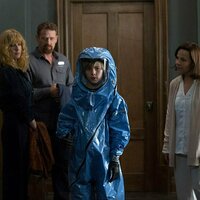 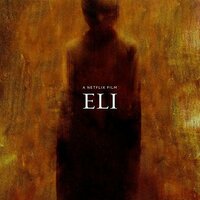 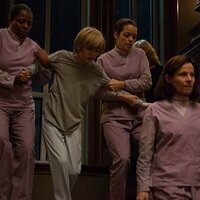 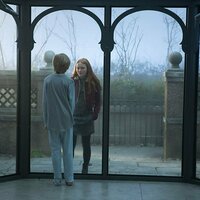 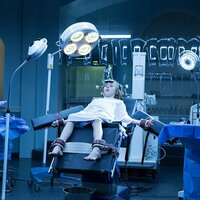 Better than expected
I hadn’t heard much about this film and was after a horror film to round off my evening, so thought I’d give this one a go on Netflix and was actually pleasantly surprised. It’s not the best horror I’ve ever seen but it sure isn’t the worst either. It starts off in one direction and by the end has completely flipped into a plot that you weren’t expecting, and for the better.

There are good performances in this although I do think Lily Tomlin was underused, as was Sadie Sink from Stranger Things. The effects are mostly good but there are some slightly dodgy ones at parts. Overall this is just a decent watchable horror that succeeds mainly because it doesn’t end the way you’d expect. 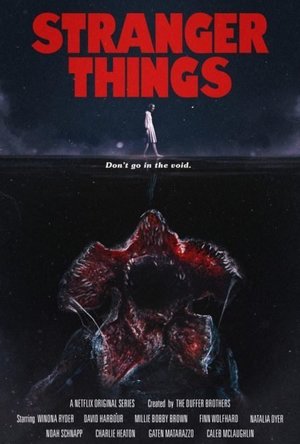 In the summer of 1985 in Hawkins, the new Starcourt Mall has become the focal point of the town,...

Characters – Eli is the young boy with the auto-immune disease, he does suffer nightmares about what would happen if he was outside, he lives in a bubble, which is his only safety in life. He is going through an experimental procedure which is meant to cure him, only for him to start suffering haunting visions and attacks by ghosts, he must figure out if they are trying to harm him or help him before he reaches the latest procedure. Rose and Paul are the religious parents that have given up nearly everything to make their son’s life better, trying to remain strong for him throughout the events of the film. Dr Isabella Horn is the doctor that is trying to help Eli, only her methods don’t seem to get explained to the family, while they are left to just believe anything she says. Haley is a girl from the neighbourhood that visits Eli, hoping to find friendship, though she does know the fate of most of the people in the house.

Performances – Charlie Shotwell does a wonderful job in the leading role, suffering through medical procedures, hauntings and emotional problems with ease through the film. Kelly Reilly, Max Martini and Lili Taylor are all strong through the film, which we don’t see much away from Charlie from any of them. Sadie Sink is solid without having much to do, other than being a friend to talk too.

Story – The story here follows a young boy with a medical condition who gets taken to an experimental hospital for treatment, when he starts getting visits from ghosts, where he might learn the truth about the hospital. This is a story which does keep you on your toes, you will constantly be thrown through different sub-genres of horror and it is excellent to see how the film can keep you guessing and leave you surprised by the ending, because if anybody saw this coming, they would be a liar. This is a story where not learning too much going in is even better because it does start with what could be a routine horror, but will leave you shocked by the end.

Horror – The horror here does seem to jump through so many sub-genres of horror it is a joy to watch, because the transition is seamless throughout.

Settings – The film keeps most of the film inside the hospital, this is an excellent location for the film to be set, which sees everything unfold down the dark filled hallways.

Special Effects – The effects do come off well too with how everything happens, be it the ghostly figures or the more practical ones too.


Scene of the Movie – The ghosts in the mirror.

That Moment That Annoyed Me – The abusive people at the start of the film.

Final Thoughts – This is a horror that does truly keep you on your toes, it is great to see this too, we will get scares and surprises and you won’t believe how everything unfolds.