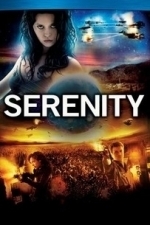 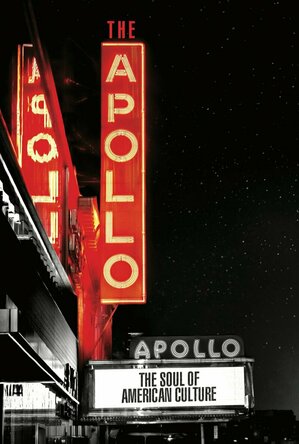 "Roger Ross William’s extraordinary, immersive chronicle of the Apollo Theater affirms that cultural expressions can be and are political action. In a film full of amazing performances, the moment of Billie Holiday singing and performing “Strange Fruit” is so alive, so emotionally open, at once ferocious and calm. Her serenity is profoundly unsettling, and we see not just a genius, but a freedom fighter using her voice as a weapon."

"Roger Ross William’s extraordinary, immersive chronicle of the Apollo Theater affirms that cultural expressions can be and are political action. In a film full of amazing performances, the moment of Billie Holiday singing and performing “Strange Fruit” is so alive, so emotionally open, at once ferocious and calm. Her serenity is profoundly unsettling, and we see not just a genius, but a freedom fighter using her voice as a weapon."

"I watched Serenity before Firefly [the TV series it was based on]. In 2000, binge-viewing wasn’t something that we did; we didn’t have access to that. If you missed a TV series, you just missed it. Or you’d record it on your VHS, right? It was a chore. In 2002 I was more of a country boy; I was always outside. But I like the whole idea of Serenity, the whole world, that outer rim world that we imagine that one day we will be [part of]. I actually felt this wasn’t too far out of our limits. You look at that ship, and it’s a junky old beat up ship. You would think after a thousand years, we will have things like that — that will fly and that will do things like that. We do. We have shuttles and they don’t look too far off [from those]. [That world is] only going to get closer into our grasp." 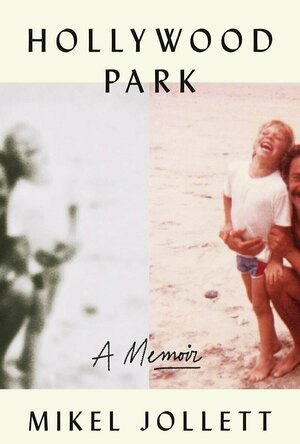 (1 Ratings)
Book Rating
Hollywood Park, by Mikell Jollett, is an eloquently written memoir of heartbreak, identity, and turmoil. It is the story of a broken boy that grows into a man that wants not only to understand why he is broken but also how to fix the parts that he can. He spent his childhood memorizing and reciting the serenity prayer; as an adult he finally understood the line about changing the things he can.
Kudos

Emma White (253 KP) created a question about in TV Trivia

Question
Name the show with these lyrics in the theme song,

"Take my love, take my land,Take me where I cannot stand.
I don't care, I'm still free,
You can't take the sky from me.

Take me out to the black,
Tell them I ain't comin back.
Burn the land and boil the sea,
You can't take the sky from me.

There's no place, I can be,
Since I've found Serenity.

And you can't take the sky from me."

Once again the answer is Firefly.
Kudos

"Firefly or Serenity (the movie)… that was a really good show. I was really into Buffy and Angel, and when I was done watching them I was really bummed about it being over, and I’m like “I can’t believe I’ve watched them all, what’s next?” My buddy said “Hey, the guy who created that, Joss Whedon, also created a different show, called Firefly.” So I watched that and there were only a few episodes, one season, but they made the movie, which was amazing. I’m just super into sci-fi." 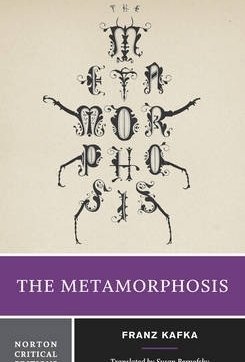 "I never again slept with my former serenity. [The book] determined a new direction for my life from its first line, which today is one of the great devices in world literature: “As Gregor Samsa awoke one morning from uneasy dreams he found himself transformed in his bed into a gigantic insect.” [I realized that] it was not necessary to demonstrate facts: it was enough for the author to have written something for it to be true, with no proof other than the power of his talent and the authority of his voice. It was Scheherazade all over again, not in her millenary world where everything was possible but in another irreparable world where everything had already been lost. When I finished reading The Metamorphosis I felt an irresistible longing to live in that alien paradise" 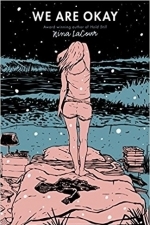 (5 Ratings)
Book Rating
This book will make you unable to breathe. This book will make you ache.
It's such a simple story; but Nina LaCour's writing took me somewhere that so few stories have.
The entire time I read this, I was filled with this overwhelming sense of serenity, yet ached with despair. What a contradiction! But isn't that life? At least some of the time. Captured perfectly.
With every page I turned, I saddened. Due entirely to the progression of the story. With every secret brought to light. With the knowledge that every page I turned brought me closer to the end.

The only thing I found myself not absolutely loving was the ending. Not because it ended, as I thought would be the case whilst reading, but with how it ended. It wasn't bad, quite the opposite. I just wish it were different.

If you have the chance to read We Are Okay, do it. You won't be sorry.
Kudos 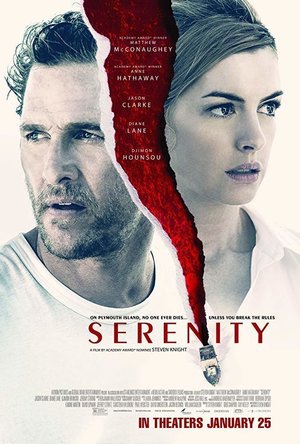 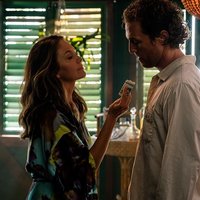 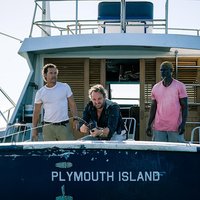 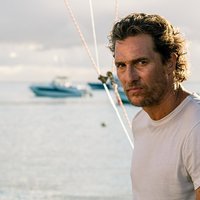 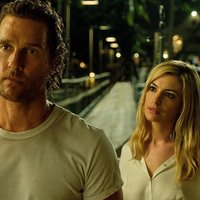 WHAT did I just watch??????
I am very torn on this film, and I can't decide whether to just rate it as ok or good. The film weirdo inside of me kind of dug it, but I don't think most audiences will.The critics also hate it, but maybe this will be one of those cult classic things.
The trailer gives the general outline, Matthew McConaughey's character is a fisherman, obsessed by this fish, and Anne Hathaway's character asks him to kill her abusive husband, Jason Clarke (who is now being cast in absolutely everything nowadays). BUT, what is actually going on isn't really clear in the beginning. I feel like it gave hints to its twist fairly early.
Who is actually seeking serenity in the film? That's what you'll be thinking about the entire film.
The twist will most likely be a groaner for most people, as this sort of twist isn't really widely liked.
Kudos