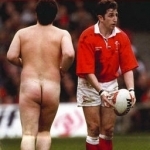 Rugby is not a game for those who think that centres are what you find in a box of Black Magic or... 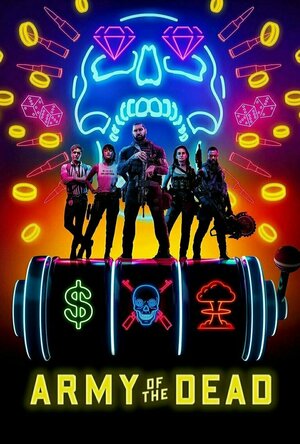 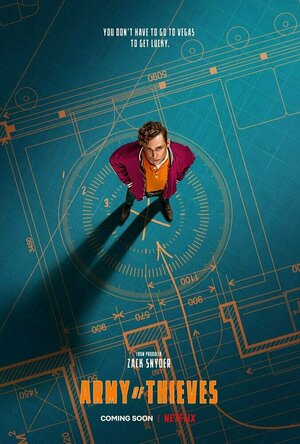 Taking place six years before the events of Army of the Dead, during the beginning stages of the... 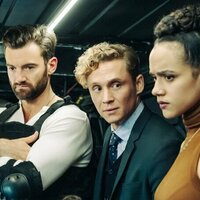 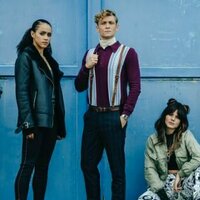 “Did He Just Say Gulp?”
I have Covid-19, and am confined to quarters. So time to catch up on some streaming films. New on Netflix is “Army of Thieves”, a quirky prequel, of sorts, to Zac Snyder’s “Army of the Dead“.

Plot Summary:
Sebastian Schlencht-Wöhnert (Matthias Schweighöfer) is a geek obsessed with the work of legendary safe-manufacturer Hans Wagner whose magnum opus was a series of four intricate safes named after the four parts of his namesake’s Ring cycle: The Rhinegold, The Valkyrie, Siegfried and Götterdämmerung.

Seeking more the glory of cracking the legendary safes (rather than the riches within), high-class jewel-thief Gwendoline (Nathalie Emmanuel) teams with Sebastian to crack the three known safes (in Paris, Prague and St Moritz) before they are officially ‘retired’. Together with Korina (Ruby O. Fee), muscle-man Brad (Stuart Martin) and getaway driver Rolph (Guz Khan) the gang try to stay one step ahead of obsessed Interpol agent Delacroix (Jonathan Cohen).

“Army of Thieves” Review: Positives:
I really wasn’t expecting much from this offering. For me, the character of Dieter in “Army of the Dead” was an annoyingly quirky comedy character in a zombie-actioner that you just wanted to punch in the face…. repeatedly. But in contrast, this Dieter-centric film is deliberately quirky throughout and it just all worked for me. Under his own direction, Schweighöfer’s Sebastian/Dieter becomes a genuinely quirky, lovelorn and loveable loser that you want to root for.
The look and feel of the film is utterly glorious. The wonderful cinematography by Bernhard Jasper makes the introduction to the European locations feel Bond-like and the combination of Production Design and Special Effects make the safe-cracking scenes tense, dynamic and beautiful to watch. It’s all nicely rounded off by a quirky Steve Mazzaro / Hans Zimmer score.
Shay Hatten’s script delivers a nice balance of action and exposition. It actually – shock horror – takes time to flesh out some character behind the generic heist-movie stereotypes. Setting the movie in the same timeline as the emerging Nevada zombie-apocalypse as “Army of the Dead” is neat: (although those expecting extensive zombie-action will feel short-changed). And having the Las Vegas safe as the mythical Götterdämmerung is a nice touch. Above all – “SURPRISE!!!” – the script surpassed the essential six-laughs test.
The acting is above par, with Schweighöfer putting in a fabulous turn and the stunningly beautiful Nathalie Emmanuel (best known for being Ramsey in the Fast and Furious series) gets to be a lot more than mere window-dressing here. Stuart Martin is notable here for looking astonishingly like Hugh Jackman…. I mean, really, they could be twins.

Negatives:
I mean, honestly, there are more holes in this story than a St Moritz swiss-cheese. Why would all of the safes, owned by different private institutions, be being “decommissioned” due to a Zombie outbreak on the other side of the world? Can the Interpol team really be that incompetent? And however clever he is, I don’t buy that you can open safes like that!
Although I liked the balance of the script overall, the story is pretty simplistic and linear.


Summary Thoughts on “Army of Thieves”
Sometimes a little movie appears that surprises and delights you, and this was one of those for me. It’s not big and it’s not clever. But it is very nicely made, thoroughly entertained me and was – for me – way better than its source movie. A recommended watch on Netflix. 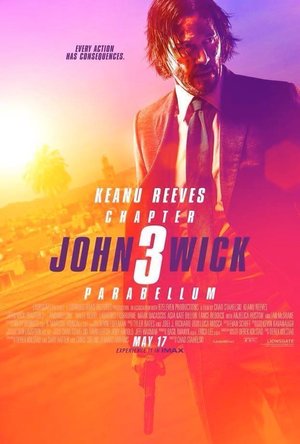 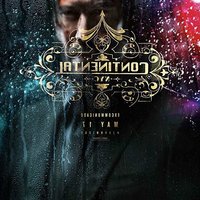 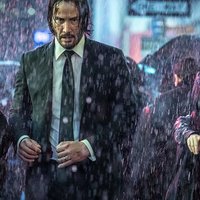 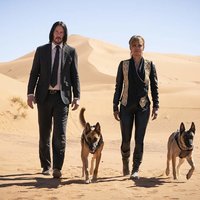 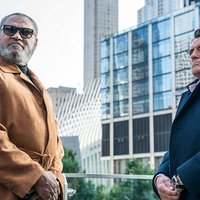 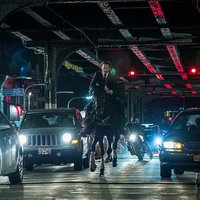 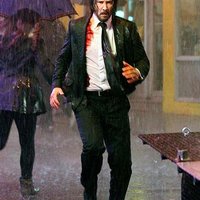 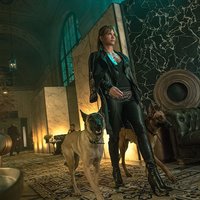 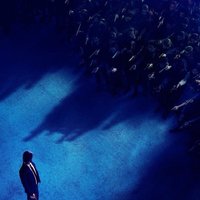 
After an unsanctioned killing at the New York City Continental, John Wick is now a marked man on the run. He is declared "excommunicado" and a $14 million dollar bounty placed on his head. Meanwhile, an adjudicator with the "High Table" meets with both Winston (Ian McShane), manager of the Continental, and the King of the Bowery (Laurence Fishburne), leader of a group of vagrant assassins. The adjudicator gives an ultimatum to both, give up their offices in seven days or face the consequences for aiding John Wick.


This movie does not disappoint. I cannot stress that enough. It's an adrenaline ride from beginning to end. The action scenes are just masterfully choreographed and the special effects make each kill more brutal than the last. It feels like they raised the bar with the violence and gore in this one. The introduction of Halle Berry's character and her dogs were a welcome addition and made this film unique when compared to the previous two. Also the adjudicator was a really good character and i liked the way she played into the plot throughout the whole movie. Marc Dacascos was probably my favorite character in this movie. I liked his character's personality a lot and how his faction had a big part in the film. He was actually pretty funny in certain scenes and i liked it, but I can see how some people would be critical of the lightheartedness in such a grim movie. If it wasn't for some villains giving John a chance when they shouldn't, and the fact that the 3rd act couldn't hold up with the first two, I couldn't find a lot to complain about in this film. It was freaking awesome. I give it a 8/10 and I give it my "must see seal of approval".
Kudos