"Bird in Hand will have prior Sam fans and newcomers thoroughly engrossed, all the way to the unexpected end." ~ D. Donovan, Senior Reviewer, Midwest Book Review 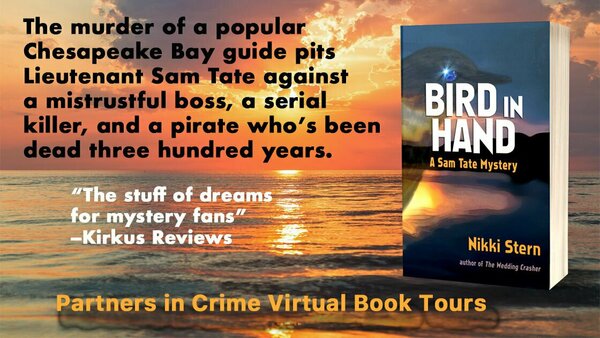 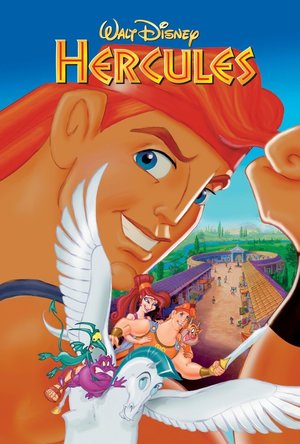 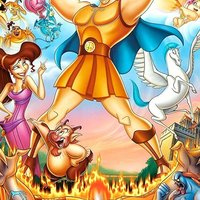 Danny DeVito and James Woods (0 more)
Go The Distance
I love this movie, this is one of my favorite animation films of all time. Its a classic. You have great songs like.."The Gospel Truth", "Go The Distance", "Zero to Hero", "I Wont Say" and "A Star is Born".

The plot: Disney tackles Greek mythology in this animated feature. Hercules (Tate Donovan), a son of gods, was snatched as a baby by Hades (James Woods) and forced to live among mortals as a half-man, half-god. Now a teenager, Hercules needs to perform a rite of passage on Earth to prove himself worthy of living with the gods on Mount Olympus. With his plucky satyr sidekick, Philoctetes (Danny DeVito), along for the ride, Hercules must learn how to use his strength to defeat a series of evil creatures.

Vibrant colours, character development, good story, fun musical numbers (0 more)
Plot was a little light (0 more)
Zero to Hero
Contains spoilers, click to show
Disney's take on the Greek mythological Hero.
Hercules (Tate Donovan), son of Zeus, was kidnapped as a baby by minions of Hades (James Woods) and is found and raised by mortals in a superman-esque kinda way.
Now a teenager, Hercules wants to know about his real parents. Along the way he needs to perform a rite of passage on Earth to prove himself worthy of living with the gods on Mount Olympus and dealing with his first true love With help from his plucky satyr sidekick, Philoctetes (Danny DeVito), who's along for the ride, Hercules must learn how to use his strength to become the hero he's needed to be.

This movie is very light hearted and has an array of characters you can appreciate, many vibrant colours manage to draw you in, great dialogue and banter between characters with a meaningful story.