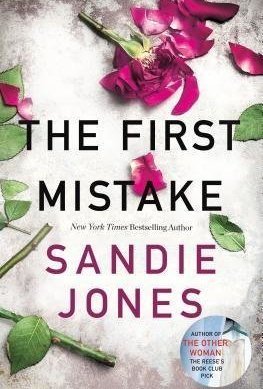 THE WIFE: For Alice, life has never been better. With her second husband, she has a successful... 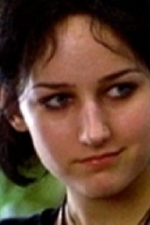 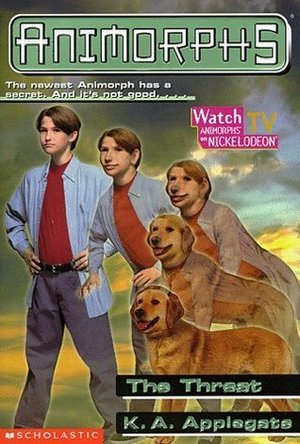 "The Threat" is a new Animorph named David. At first he's a valuable warrior. But as crucial battle... 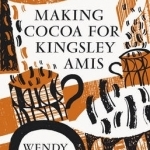 When "Making Cocoa for Kingsley Amis" was first published, it catapulted its author into the... 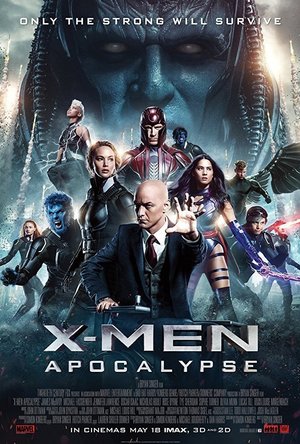 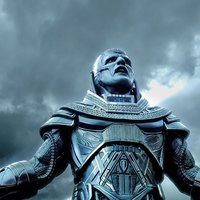 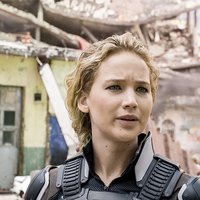 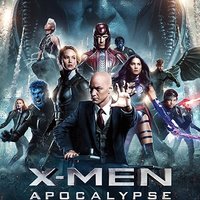 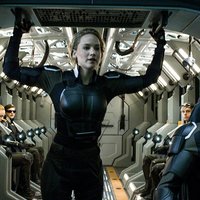 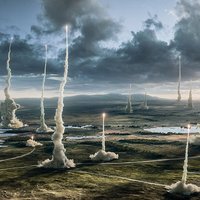 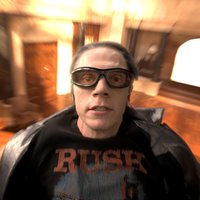 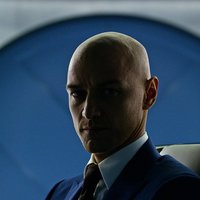 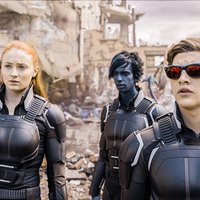 Don't fall asleep
I I made the fatal mistake of assuming it was rubbish the first time I watched it. And then realised I must have fallen asleep for 20mins or so.
It's actually pretty good, just not as good as DOFP. 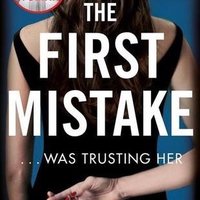 The first mistake could be her last.

Fairly early on in this book, I assumed that Alice's "first mistake" was her first husband, since when we meet her she's already on her second marriage. Also, the manner in which her first husband died seemed like the perfect scenario for him to actually NOT be dead and to pop up later on. Makes sense, right?

Several times throughout, my assumptions and theories were blown. Not all of them, mind you, because I was definitely right about a few things, but enough of them to make me say, "What? Wait. How?" That first big reveal? OMG WHAT. ?

I liked the alternating POVs from Alice and Beth. It helps to tell a complete story. However, I have to say that I did not like the character of Nathan at all, and was pretty quick to jump on the he's-definitely-cheating-on-her train of thought. (Is he, though?)

I enjoyed the author's first title, The Other Woman, very much, but I think I liked The First Mistake even more. Find out June 11th if you feel the same!

Thank you to BookishFirst and Minotaur Books / St. Martin's Press for the gorgeous ARE! 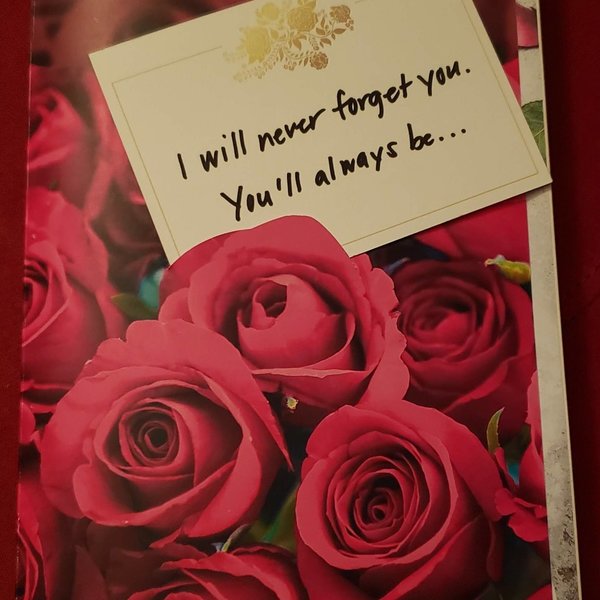 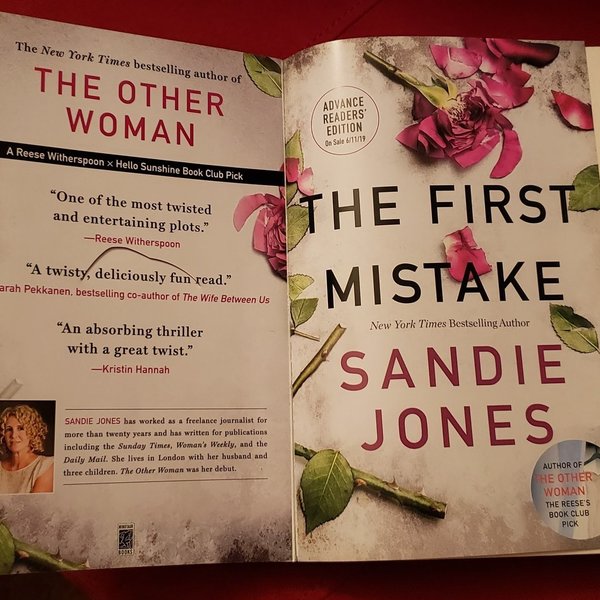 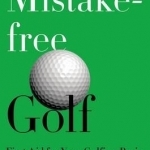 Mistake-Free Golf is the first and only book that directly applies to golfers of all levels on how... 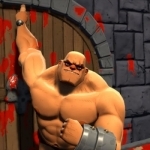 GORN is a first-person horror game. Alone against an enemy as deadly as it is terrifying, your...