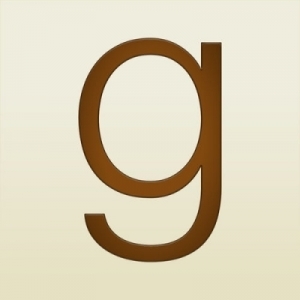 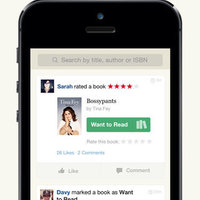 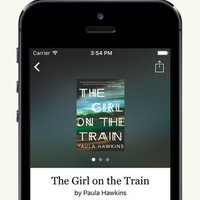 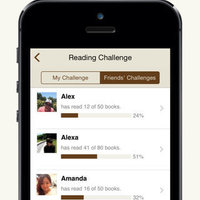 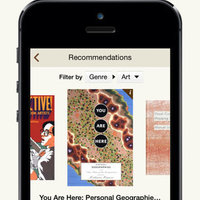 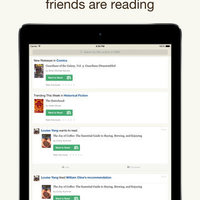 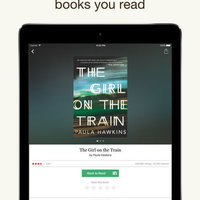 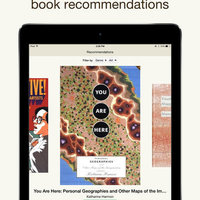 Easy to use (3 more)
Records page number and percentage of book read
Able to switch between book additions
Extensive list of books
Foreign language books show up in recommendations with no ability to select the language you want only. (0 more)
Kudos 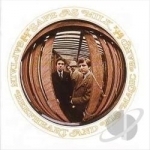 "I always keep coming back to Safe As Milk. It’s definitely up there with my favorite records. I love the way it’s recorded, the drums and guitar sounds. The more I hear this record the more I uncover." 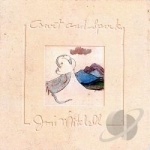 "An almost perfect album. Apart from one mistake – there's a joke song on it. I think jokes should never be on records, they just don't last. The record is such an incredibly serious record, it's one of the most grown-up records ever made in that the things she's talking about and thinking about are such serious and complicated emotional situations. It's one of the only records where I actually care about the lyrics. I really listen to the lyrics and think about what she's trying to say. I've always said that country music is grown-up and she came more out of country than out of pop. Whereas pop is always about the problems of adolescence really, hooking up with someone and whether she really likes you or not, when you get to country music it's about mortgages and divorce and things like that [laughs]. It seems to me to be about real-life, grown-up issues and so seems much more interesting to me lyrically." 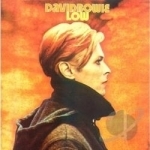 "I bought all of Bowie's records from Hunky Dory onwards, up until Scary Monsters. I thought every record was fantastic, just groundbreaking. Whether or not I liked the music, I still respected the fact it was out there and different."

Singer Diana Krall's 13th album, Turn Up the Quiet, is one of the Observer's early favourites for the year's best jazz records. And there are some surprising turnouts from the Rolling Stones to Iggy Pop. A total mixed jazz bag this year:

From the coolest member of the Rolling Stones to a punk icon trying on his Sinatra fedora to a former bartender who mixes sounds through her trumpet, jazz music is anything if not diverse. 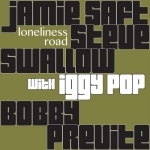 Over a career now spanning nearly thirty years, Jamie Saft has established himself as one of the... 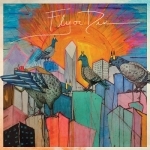 Fly Or Die by Jaimie Branch

A mainstay of the Chicago jazz scene and an active recent addition to the New York scene, Jaimie... 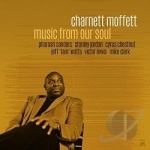 Music from Our Soul by Charnett Moffett

For his 30th Anniversary as a recording artist, Charnett Moffett delivers a far-reaching set of his... 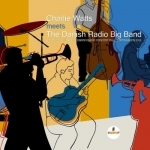 Charlie Watts is considered by just about everyone to be the coolest man in rock, but he would be... 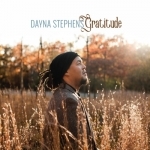 Gratitude, saxophonist/composer/bandleader Dayna Stephens’ eighth album as a leader, is a gift... 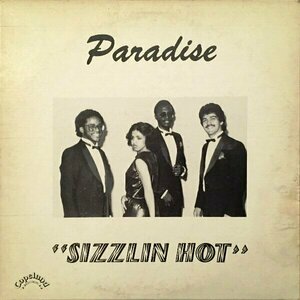 "I can’t finish this list without mentioning this one. I came across this brilliant album reissued by Frederiksberg Records on Bandcamp, and was immediately struck by the catchiness of ‘Sizzlin’ Hot.’ It was a track that should have been a hit, but never was. It was just before a bunch of DJ gigs around New Year’s Eve, so I immediately edited and remixed it. When I’ve played it anywhere since then, the result is total pandemonium! With the kind permission of the band and Frederiksberg Records, my reworking ended up being the title track on my most recent Daphni EP." 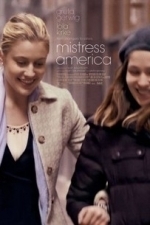 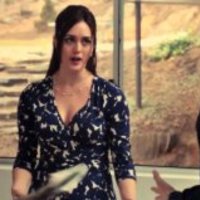 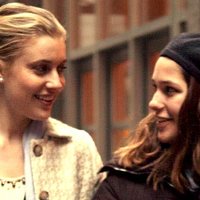 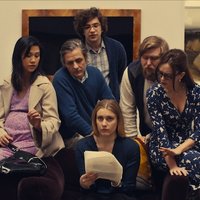 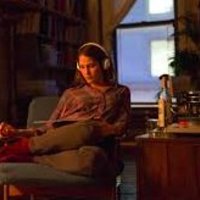 Mistress America steamrolls through its mesmerizingly dense running time with such joyous violence that its themes only bubble up to the surface in retrospect, the heart of the movie identified like the dental records of a body that’s been burned..
Critic- David Ehrlich
Original Score: 5 out of 5 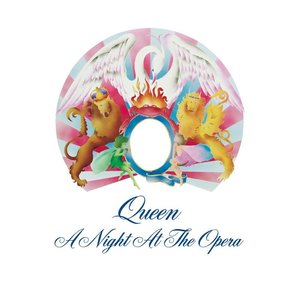 "I get all the Queen records mixed up because there are so many neat songs but there never was, in my opinion, a consistent groove to one of the records where you could clearly identify a distinct period during those first few. But the operatic approach to Queen totally changed how I viewed heavy rock and I still think that Brian May was ahead of his time with his weird picking, guitar tones and harmonies. Of the later Queen material, I was listening to 'Who Wants To Live Forever' the other day and Freddie's voice – every time I hear it, my eyes fill up. It's so incredibly emotional and that's what we, as musicians, want to elicit from the listener. Freddie and Queen were such a huge part of my life." 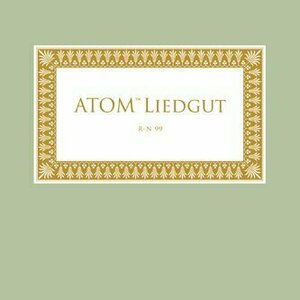 "Both of Atom TM's records on the Raster-Noton label are some of my favorite electronic records ever made. Liedgut was his first one for the label. It feels cinematic without being pandering. Inventive and beautiful. Being that it’s electronic, and just that it in its own particular style, it’s a lot more having to do with texture and sound design. But then there’s this weird kind of melodic framework that goes in and out throughout the record, that’s very “hypermelodic”. Very consonant. It almost sounds like… you know those snow-globes that have a twisting belt? Like a music box. It’s texturally focused sound design. And he’s able to go back and forth here in a way that’s really compelling. And again, you can tell it’s very intuitive - he’s just going where the music takes him. In a world of forward thinking electronic music, where anyone can pick up a computer and do this thing, his voice is so unique. I'd be able to pick him out of a thousand records – his own distinct voice. I really love his records, especially the ones he did for Raster-Noton." 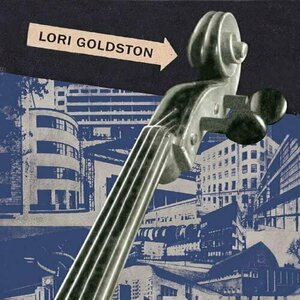 "I saw her at a Mississippi Records evening at Café Oto. I went there because the guy from Mississippi Records had somehow inherited 700 hours of footage by a man who woke up one morning, I think in the 80s when the technology of hand-held cameras had just appeared, and he felt like he had a mission to go and film people, poorer people, and how they expressed themselves, artistically and spontaneously. So we're not talking about people who were trying to make records, just people who play the guitar and sing or whatever, just musically expressing themselves. And that man felt like these people would soon disappear, that society would disappear and it would be extinct. And I think he probably had a very strong intuition that proved to be right. I think technology will soon take us away from just picking up a guitar and singing some songs, spontaneously. It's refreshing because we don't see that on TV, where everything is manufactured and filtered. It felt so good for my brain and my senses to be connected into that, and to witness all of these expressions."