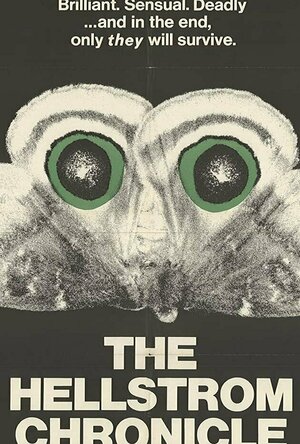 (1 Ratings)
Movie Rating
Playful, technically impressive and possibly very influential wildlife documentary. Scientist Nils Hellstrom, PhD (Doctor of Philosophy), MS (Master of Science), and WF (Wholly Fictitious), expresses his fears for the future of the human race, believing we are likely to be outcompeted by insects in every respect. Startling and occasionally grisly clips showing the lives of insects and other arthropods illustrate his thesis in great detail.

Well, Hellstrom (or more accurately writer David Seltzer, who went on to script The Omen twice) isn't a great biologist (he refers to insects as a species rather than a class), but the photography in the film is great and Lawrence Pressman's well-judged performance adds a lot to the impression the film makes: it's tongue in cheek, but still thought-provoking. As a gimmick to make people watch a wildlife documentary, it's an interesting one; you can sense echoes of this film's innovative use of music and narrative to add drama in many much more respectable nature documentaries (most of David Attenborough's blockbuster series, for instance). An oddity, but a good one. 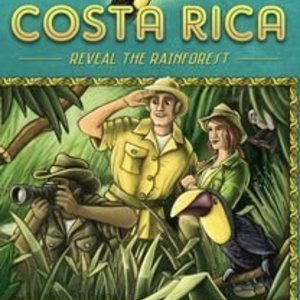 (1 Ratings)
Tabletop Game Rating
Don't leave a guy by himself....
It's a push your luck game, you decide how much you what to gamble based on probabilities. The theme is photography of the wildlife..... I like this idea for a theme, but the theme has very little to do with the mechanics. It's basically abstract. Also when you eliminate down to one player left on an expedition, that person has no reason to not go until they are forced to stop, in our game one person did hat and ate the whole board, he won by almost triple the 2nd place player, (which was me) Part of the game obviously is to prevent this from happening. but also if the game can do that, it's kinda broken.... I feel like this game didn't get play tested enough.... it's a very simple game and there's not much meat to it.... it feels like a game where you teach kids probability. Which if that's the goal it's pretty good.
Kudos 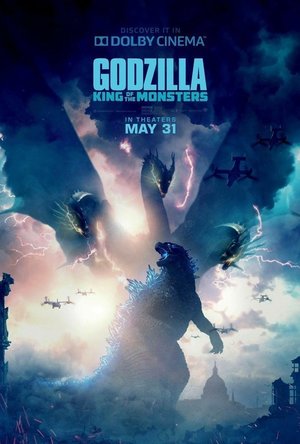 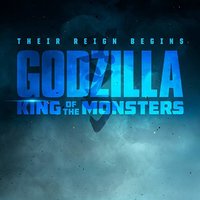 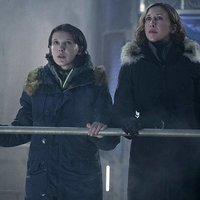 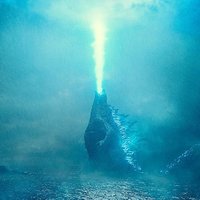 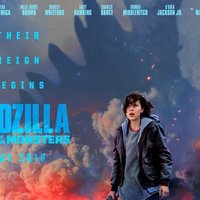 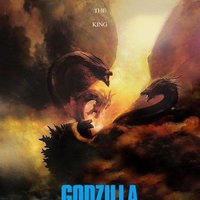 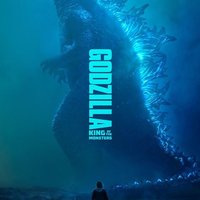 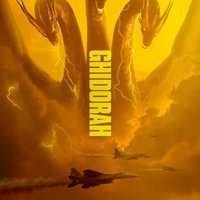 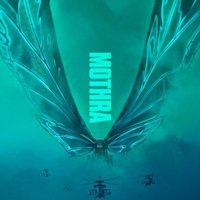 Kaiju fights (0 more)
Murky lighting (0 more)
Oh no there goes Boston?
Four years ago, Godzilla awoke and destroyed San Francisco. A small boy was trampled. While the mother worked on a way to communicate with monsters, the father ran away and went into wildlife photography. Now, working for Monarch, the monster hunting secret organization, mom is captured and her Orca device is being used to wake up all the monsters (I refuse to call them Titans). Plot twist: mom wants the monsters to destroy everything so the Earth can rebuild itself. Yes, another ecoterrorist plot. There is also some lesson about symbiosis and invasive species but that is for ecology class. Anyway, a few times, Godzilla shows up just in time to save the puny humans who have tried for 65 years to kill him. Why are all these doctors and professors so dumb in these Godzilla movies? Everything they do leads to another problem like they never consider the consequences of their action if it alleviates the present predicament.
Kudos