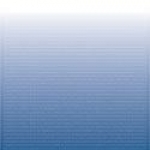 Listen to the author read his acclaimed technothriller, Déjà Vu, which was published in paperback...

"NEUROGARDEN is a roller-coaster ride of a thriller, one that will have readers pondering the nature of memory, and of reality, long after they've read the last page." 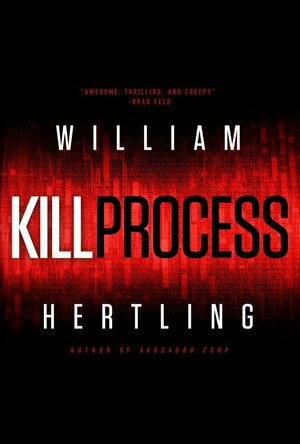 Kill Process is a technothriller exploring data ownership and privacy, the decentralized web, and... 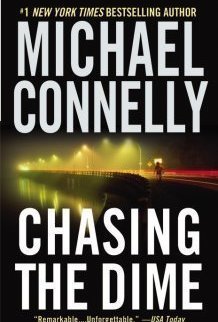 (5 Ratings)
Book Rating
"What Happened to You?" "I Got the Wrong Number."
Henry Pierce is just days away from a patent and a huge meeting with a potential investor at the company he founded. However, he's also just moved into an apartment since he has split with his fiancee. That, of course, means a new land line, and Pierce starts to get phone messages for someone named Lilly. Pierce quickly figures out that Lilly is a prostitute, but how did he get her number? Why would she give it up? Pierce isn't able to let the puzzle go, and he begins to spend his weekend obsessing over finding her instead of doing the last-minute things he should be doing for his company. Will he find her? Will he destroy everything he's worked for in the process?

This book is definitely a departure for Michael Connelly, featuring an everyman and bordering on a technothriller. It starts out well with plenty of intrigue, but it gets bogged down in the second half. The pace gets way too slow at one point before picking up again and racing to the climax. Pierce's reasons for getting as involved as he does are reasonable, but we don't find out until the end. He does make an interesting main character, however, and the rest of the cast are just as strong. Since this book originally came out in 2002, it has some dated elements. It's amazing how much our lives have changed in the last decade and a half. This is one of Connelly's rare stand-alones, and you can read it as much, but fans of the Harry Bosch books will recognize some cool Easter Eggs, including a reference to the ending of City of Bones, the Bosch book that came out just before this book did.
Kudos 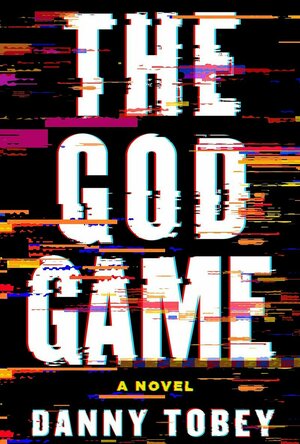 You are invited! Come inside and play with G.O.D. Bring your friends! It’s fun! But remember... 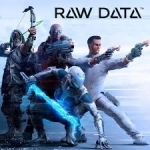 Neo-Shinjuku - 2271. The massive and seemingly benevolent Eden Corporation owns the world. The elite... 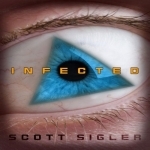 Across America a mysterious disease is turning ordinary people into raving, paranoid murderers who...