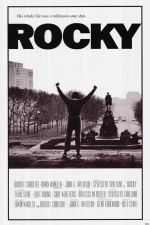 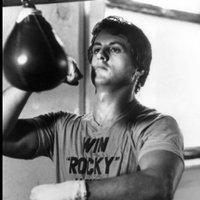 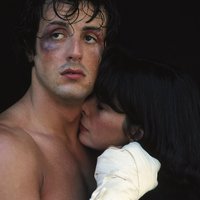 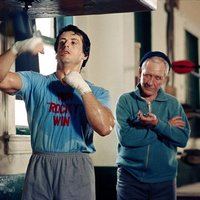 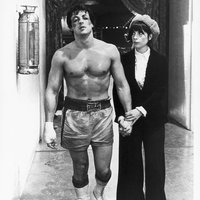 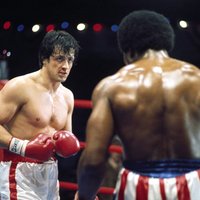 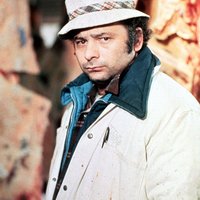 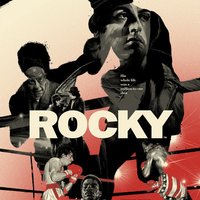 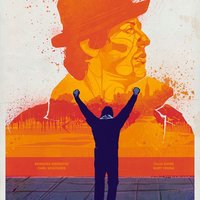 The Italian stallion
Rocky Balboa (Sylvester Stallone) is a small-time boxer from Philadelphia, chosen by reigning world heavyweight champion, Apollo Creed (Carl Weathers) who after losing his opponent due to injury, is looking for a challenge like no other and an opportunity to give a nobody a chance at the title. Trained by former bantamweight champion Mickey Goldmill (Burgess Meredith). Rocky enters a relationship with Adrian (Talia Shire), the wallflower sister of his problematic alcoholic work pal Paulie (Burt Young).

Fun fact: stallone pitched the idea to producer's stating he wanted to be the lead, they said no.
Producer's offered to buy the script of him so they could pick their choice of lead, he said no. 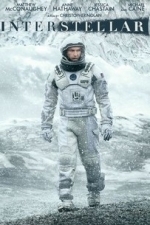 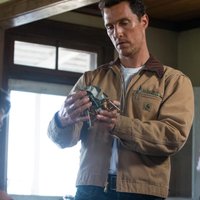 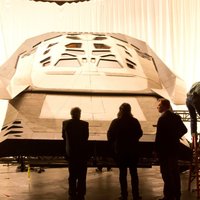 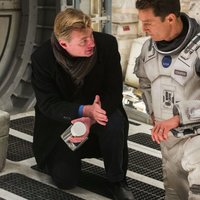 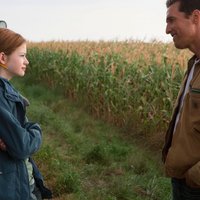 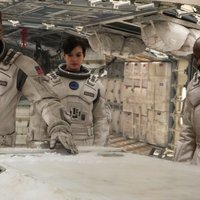 Another top notch cinematic experience by the best director of our time
2014's INTERSTELLAR is one of Christopher Nolan's most ambitious works - and that is saying alot. It also is one of his best. Nolan - and his brother, the screenwriter of this film, Jonathan Nolan - wanted to make a "real" science fiction film, with the emphasis on the science, so they enlisted the help of noted theoretical physicist, Dr. Kip Thorne to ensure that they were not violating any established physical laws and that all speculations would spring from science and not fantasy.

And, for the most part, they succeed.

Following the adventures of "everyman" Cooper (if you call a farmer who is also a top notch astronaut, pilot and engineer an everyman), Interstellar tells of an Earth of the not-too-distant future that is running out of food and mankind must find a new planet to inhabit or else face extinction. Talked into leaving his family and heading into space, Cooper must face the challenges of his mission while fighting the emotions of leaving his family behind on a dying world.

As Cooper, Matthew McConaughey (at the height of his "McConnaissance") is perfectly cast as this "everyman". He brings the right balance of charisma, heroism, emotional maturity, intelligence and a "down to earth" behavior that has us rooting for him from the start. His acting is at the highest level and is matched, beat by beat by Jessica Chastain and (surprisingly to me at the time) Anne Hathaway as a fellow astronaut/scientist.

The special effects, worlds, circumstances, narrow escapes and deflating defeats are all handled in typical top-notch Nolan fashion, but it is the emotional stakes - specifically between McConaughey and Chastain (as his grown up daughter) are what keeps this film "grounded" and rises it above the standard sci-fi fair.

Nolan regular Michael Caine, the always great John Lithgow, Wes Bentley, Ellen Burstyn, a "before he was famous" Timothee Chalamet, another "before he was famous" David Oyelowo, Casey Affleck and a "surprise apperance" by a very famous "A" lister (who I will not name, so as not to ruin it) are all equally as good and give the proceedings the gravitas it needs.

Special notice needs to be made of the performance of Bill Irwin as the robot TARS (all space movies need a robot, right?). He performs the puppetry of the robot (Nolan wished to do everything as "practical" as possible) and adds large doses of humanity - and humor - to this non-human.

Another bit of special notice needs to be given to frequent Nolan collaborator - the brilliant Composer Hans Zimmer. He was tasked by Nolan to create a "unique" score - one that does not rely heavily on crescendoing strings and horns - and he succeeds tremendously with a hauntingly, melodic and driving score that heightens - but never overpowers - the scenes playing on the screen.

The decision as to whether or not you like this film will hinge on your "believability" of the final chapter - one where I "went with the flow" and was all right with, but (I'm sure) others will struggle with.

All in all, another top notch film by the best director of our day. If you have never seen INTERSTELLAR - or if you haven't seen it in awhile - I suggest you check it out, you'll be glad you did.