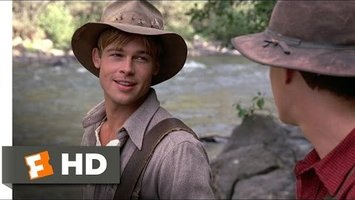 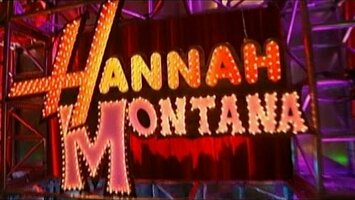 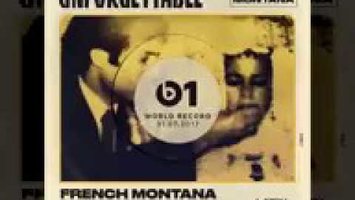 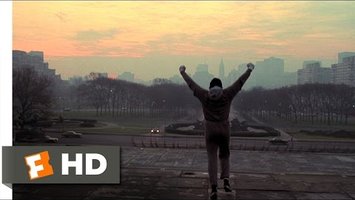 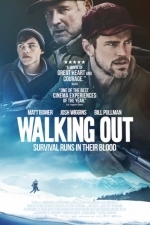 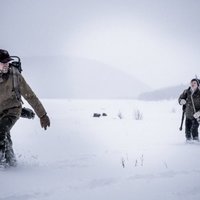 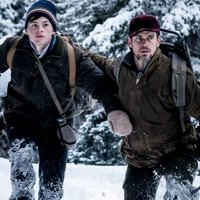 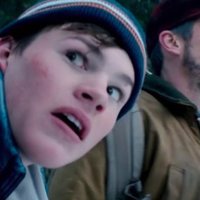 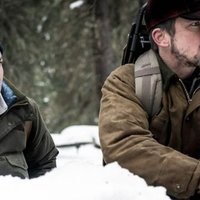 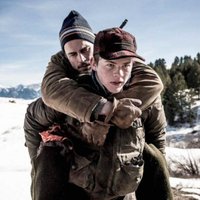 Walking Out, a sublimely beautiful tale of father-son bonding in the Montana wilderness. Transitioning from testy estrangement to a serious state of emergency, the movie packs an impressive amount of psychology within its bare-bones plot
Critic- Joshua Rothkopf
Original Score: 5 out of 5

Holmes on the Range
Steve Hockensmith | 2007

(1 Ratings)
Book Rating
Two brothers in 1890's Montana find themselves on a ranch where mysterious things are happening. Fortunately, one of them thinks he can plan Sherlock Holmes. Can he solve this real life mystery? The characters are fun, but the plot does bog down a little in the middle. 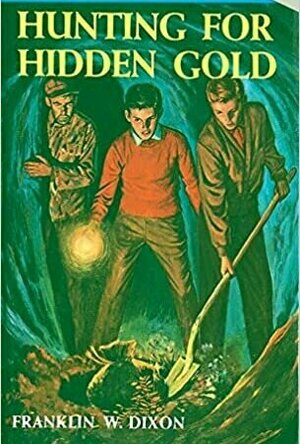 (1 Ratings)
Book Rating
Thieves and Gold Out West
When their dad requests their help, Frank and Joe Hardy are only too happy to jump on a plane to Montana. Fenton Hardy is on the trail of a gang of thieves, but before they leave, Frank and Joe also hear about some gold that’s been lost in the area for years. With danger attacking even before they land in Montana, the brothers have to figure out who the mole in town in, where the gang is hiding, and possibly find time for a treasure hunt. Can they do it?

It’s fun to revisit these characters even as an adult. The action starts almost immediately and never really lets up, not that I’m complaining. There was even one part of the plot that the Hardys couldn’t figure out right away, which was a nice change. The characters are thin, and we don’t see much of the usual supporting players. There are definitely some dated references, but as long as kids know the book is older, they should be fine with it. I know I had fun revisiting these characters.
Kudos

Lindsay (1425 KP) rated One Christmas in Winter in Books 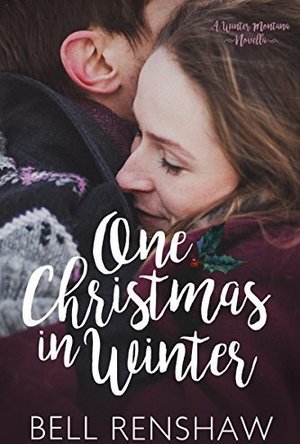 One Christmas in Winter
Bell Renshaw | 2019

(1 Ratings)
Book Rating
One Christmas in Winter appear about a girl and her dream to want to director of holiday films. Will she get her dream job. There appear problems though out with her cast. When her led man falls it put her in a spot, that she got to find a stand in for him.

Holt Bradley has his own dream. He walked away from it and Hollywood for a reason. He has come back to his hometown where his father owns a diner and once his father passes Holt is owner and run the place. Things get a bit confusion when he delivers Chinese food to the movie crew that come to winter to film on location.

What on from there is anyone guess. Will Holt and director be the stars or the holiday film or will it be a repeat of the past. Find out by reading the story to see. This book and story is centered around the holiday season of Christmas. Looking for the spirit of Christmas and it magic. This one will not disappoint. 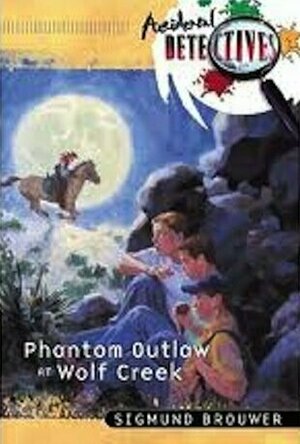 (1 Ratings)
Book Rating
Danger on a Montana Ranch
Ricky Kidd is on a month long vacation with his friends Mike and Ralphy at Mike’s uncle and aunt’s ranch in Montana. When he arrives, he hears the legend of a bank robbery that happened decades ago and the phantom of the outlaw that still haunts the nearby canyon. Or is it a legend? Mike and his visiting cousin, Sarah, insist on investigating, and Ricky sees evidence with his own eyes that the legend might be true. Can Ricky uncover the truth of what is going on?

This is another wonderful book in a favorite middle grade mystery series. The characters are sharp and provide some wonderful laughs. Sometimes their antics slow down the mystery in the first half of the book, but parts of the plot are being worked in to the fun, and the second half pays off the questions wonderfully. The suspense at the end is great, and the way Ricky works everything out is perfect. These books were written for the Christian market, and they work Ricky’s faith in organically without ever once preaching. The books are a bit dated now since they were originally released in the 1990’s, but as long as you know that going in, you’ll be fine. It might take a bit to track down this mystery, but it is worth it.
Kudos

(1 Ratings)
Book Rating
[The Big Burn] by [Jeanette Ingold] is an excellently written historical fiction that deals with an interesting topic. The plot is focused around three young people: Elizabeth, a homesteader with her sister, Jarret, a fire fighter, and Seth, and African American soldier. The even that brings them all together is the forest fires of 1910 in Idaho and Montana know as the Big Burn.

[Ingold] tells a fast moving tale through the various perspectives of those involved. The fact that she chose very different characters but remained historically accurate says a lot about the skill of the author. This book is a welcome addition to any classroom library, especially for those reluctant readers.
Kudos