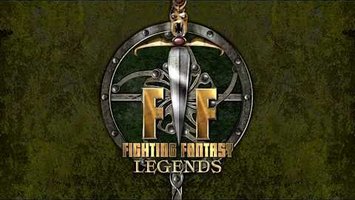 The Guild 3 is a unique mixture of economic simulation, strategy game, historical life simulation and role playing game in 3D! 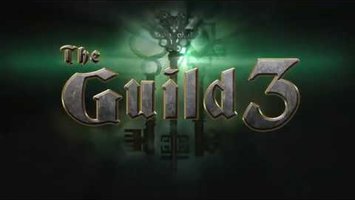 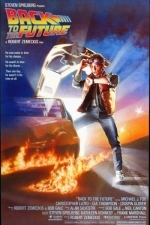 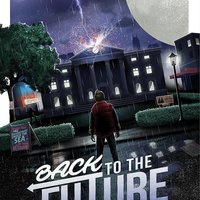 Truely Brilliant. And really inventive for the time.
little known fact that Michael J Fox wasn't the first one picked for this role, and the movie had to have a lot of scenes re-shot to include him later. Hard to imagine anyone else playing the role now.
Kudos 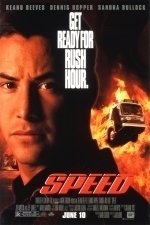 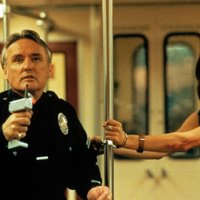 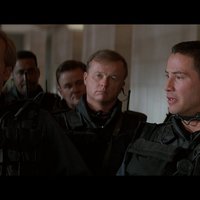 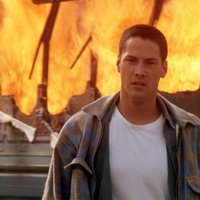 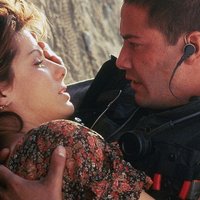 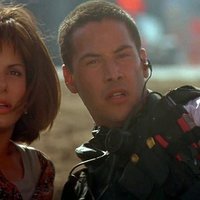 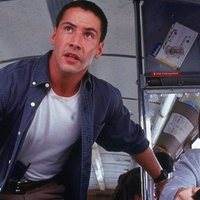 Early gung ho Keanu movie that is not ageing well at all, the premise is a clever twist on the usual disaster movies and Dennis Hopper is always great at playing his usual antagonistic role.
Sandra Bullock rounds off the cast with Jeff Daniel's in very much a supporting role.. a non essential 80s flick. 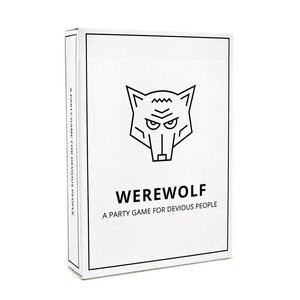 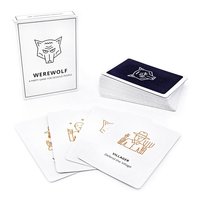 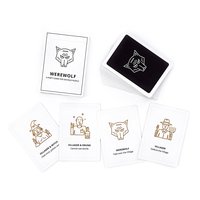 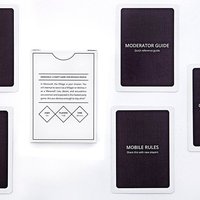 Interactive role play (0 more)
Minimum 7 players (0 more)
This game is definitely a party role playing game. It includes villagers who may or may not be werewolves. Each night the players who are werewolves kill another villager. Each day the remaining villagers have to accuse a werewolf. If you have 7 friends who like to gather and play games then this may be a game for you. if you have friends who are into other role playing games definitely bring this game along with you next time you get with them. The downside to this game is there is no way to play it with less than seven people.
Kudos 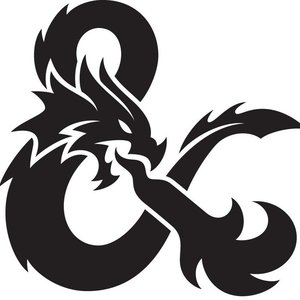 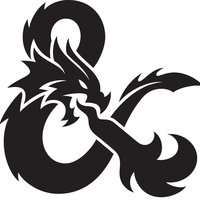 The art . The use of imagination (0 more)
I can't live there (0 more)
What can be said about this game it is awesome you live someone else's life battling monsters and other things exploring new worlds role-playing is life
Kudos

From the makers of Rainbow Moon comes Rainbow Skies, a new fantasy role-playing game. Immerse yourself in a colorful and vibrant world, filled to the brim with friends and foes, murky dungeons, turn-based battles, towns, shops, and everything else. 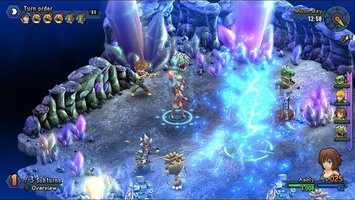 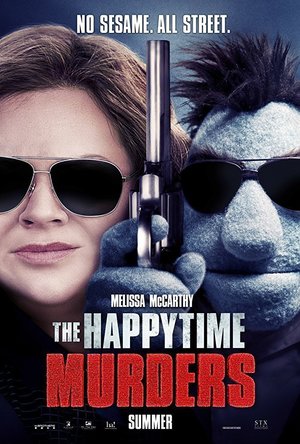 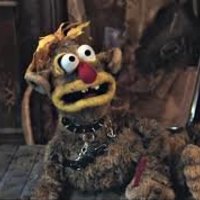 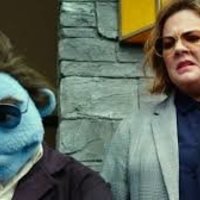 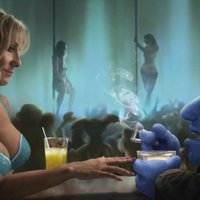 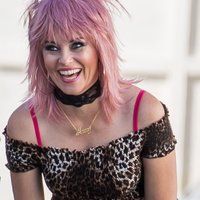 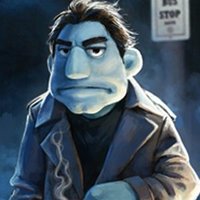 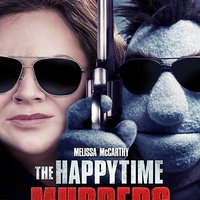 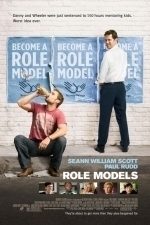 Funny, formulaic, forgettable
"Role Models" is a mildly entertaining movie. That being said, it falls into a sea of forgettable, raunchy comedies from the 2000s. Paul Rudd and Seann William Scott star as Danny and Wheeler, two energy drink salesmen who are enrolled in a program which pairs youths with adult role models, and of course, neither are very respectable mentors. Danny's girlfriend broke up with him for a variety of reasons which plague your typical white comedy protagonist. The movie has an incredibly predictable narrative. We already know that our protagonists are going to learn to bond with their court-ordered youngster pals, though to the movie's credit, those young actors aren't terrible. Christopher Mintz-Plasse plays Augie, an introverted teen who enjoying live-action role-playing, and Bobb'e J. Thompson portrays a vulgar streetwise kid named Ronnie. Most of the film's humour surprisingly comes from Wheeler and Ronnie, both of whom are crude, sex-obsessed delinquents. Ken Jeong is inconsistent though appropriately obnoxious as the king in Augie's role-playing community, and Jane Lynch is rather bland as the mentor program's leader Gayle. "Role Models" might be entertaining for one watch, but it's nothing special.
Kudos 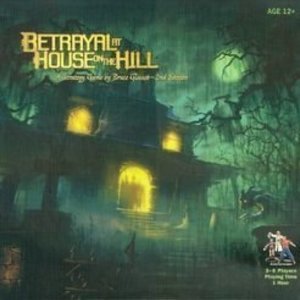 Betrayal at House on the Hill
2004 | Adventure, Exploration, Horror, Miniatures 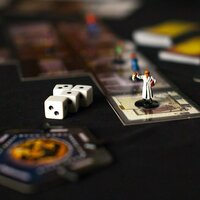 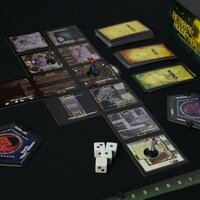 Replayability (2 more)
Role playing
BETRAYING each other!!!
Game goes super fast with a full cast of 6 (0 more)
Favorite horror board game!!
This game is super fun! Replayability is key to this game I see. Every house is different and every mission is never the same. So many ways this game can go!
Kudos